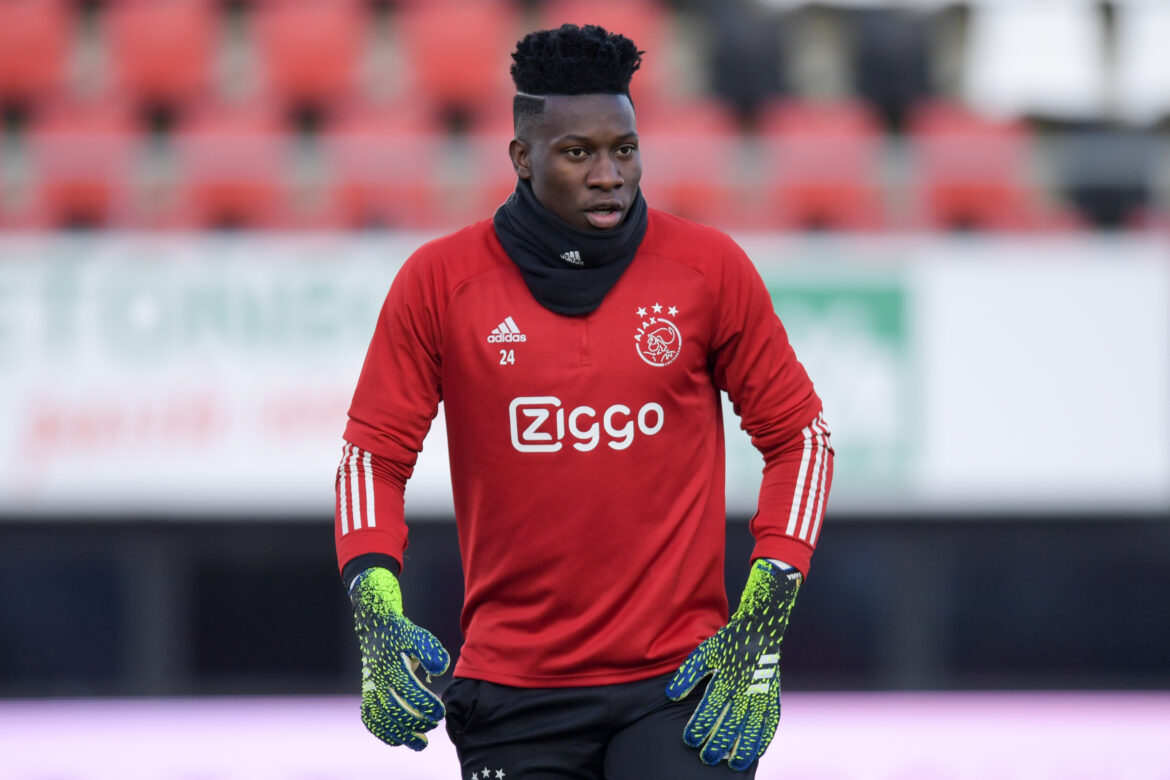 Barca want Inter Milan’s target, Andre Onana next year. The Cameroonian goalkeeper is back in training with Ajax after a long ban. He is looking to move to Inter next year and he has agreed upon it a few months ago. Samir Handaovic’s contract will expire next year and the club is not going to give him another contract. So, Inter see Onana as a perfect replacement for him. Onana is also looking to move to Milan and his contract will expire at the end of this season as well. Ajax tried to renew his contract but Onana wants to leave them.

But according to Calcio Mercato, Barcelona are also eyeing him. Their new coach, Xavi, likes Onana a lot and he wants to sign him next year. Also, Barcelona’s current goalkeeper, Marc Andre Ter Stegen, is struggling with form. He has made several mistakes in recent games and hence Xavi wants to replace him next summer. Onana is good with his ball distribution which will help them to build up from the back. Also, he is a product of Barcelona’s famous youth academy La Masia, so he can easily settle in Barcelona’s team.

Just like Xavi, Antonio Conte is a huge admirer of Andre Onana as well. He wanted to bring Onana to Inter before but that could not happen because of his ban. Now, he wants to sign him and bring him to Spurs as a replacement for Hugo Lloris who will be 35-years old in December.

But Onana has a verbal agreement with Inter Milan from July and Inter are confident of signing him as a free agent next year. The offers from Barcelona and Tottenham might look tempting but the 25-year old wants to play for Inter Milan.