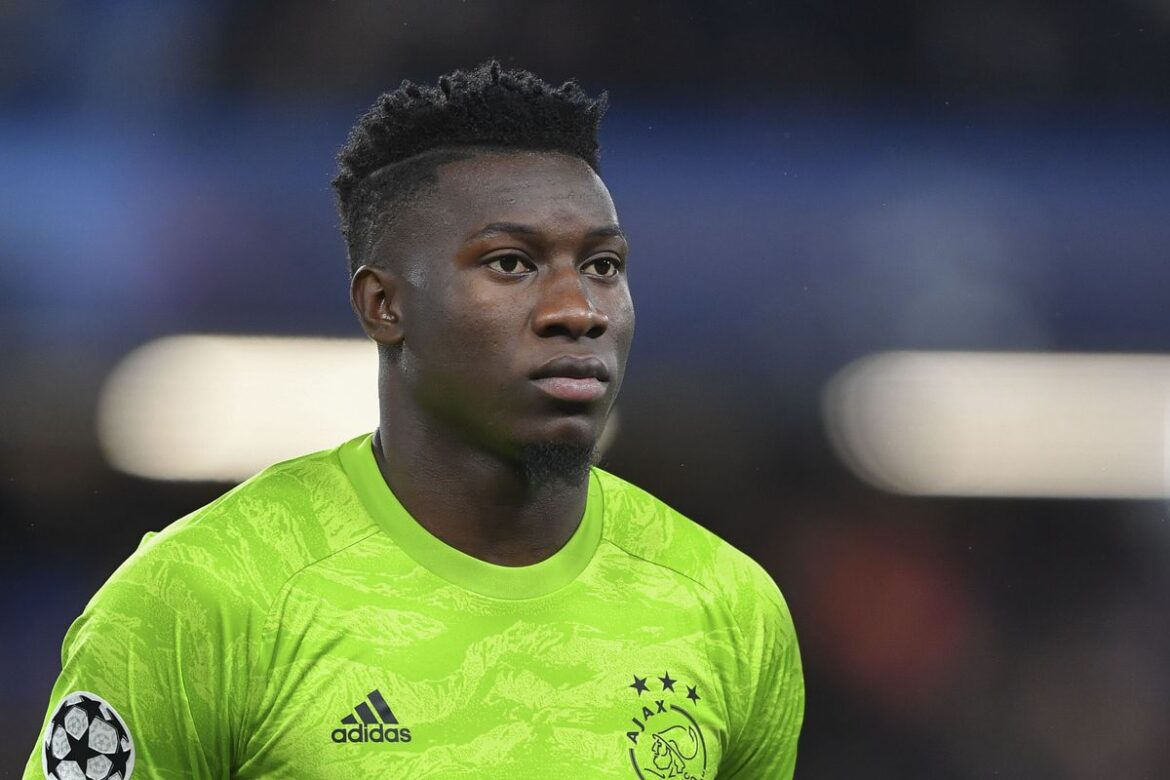 Inter Milan reach an agreement with Andre Onana. He will be Nerazzurri’s next number 1 and will replace Samir next year. After few days of talks, it has been revealed that Inter have an agreement and Onana has agreed to all the personal terms. The 25-year old is ready to join Inter in 2022 as a free agent. He did not renew his contract with Ajax this year as he wanted to come to Inter. Also, because of his ban, he did not want to leave in this summer’s transfer window. His doping ban will end in November and then he will play some matches. Onana will be a perfect replacement for Handanovic as he is a great shot-stopper as well. Also, Onana is much better than Samir with his distribution which will help Inter to play out from the back.

Handanovic has been brilliant for Inter this season as well despite few mistakes. The Slovenian lacks few abilities which modern goalkeepers have. He can not play as a sweeper-keeper and almost saw a red card with his challenge against Sassuolo. Also, he is not good with his feet and is unable to play out from the back easily under pressure. So, Onana can cover those areas perfectly.

Ajax’s manager, Erik Ten Hag has already said in an interview that Onana had an agreement with another foreign club. He wanted him to stay but Onana decided to move after completing his contract. Onana was a part of Ajax’s 18/19 squad where they went on a brilliant run and reached the semi-finals by defeating Real Madrid and Juventus.

Onana had offers from Ligue 1 from clubs like Olympique Lyonnais and Nice. But, he decided to reject them and had a verbal agreement with Inter. According to the reports in Italy, Onana will arrive in Milan in July 2022.