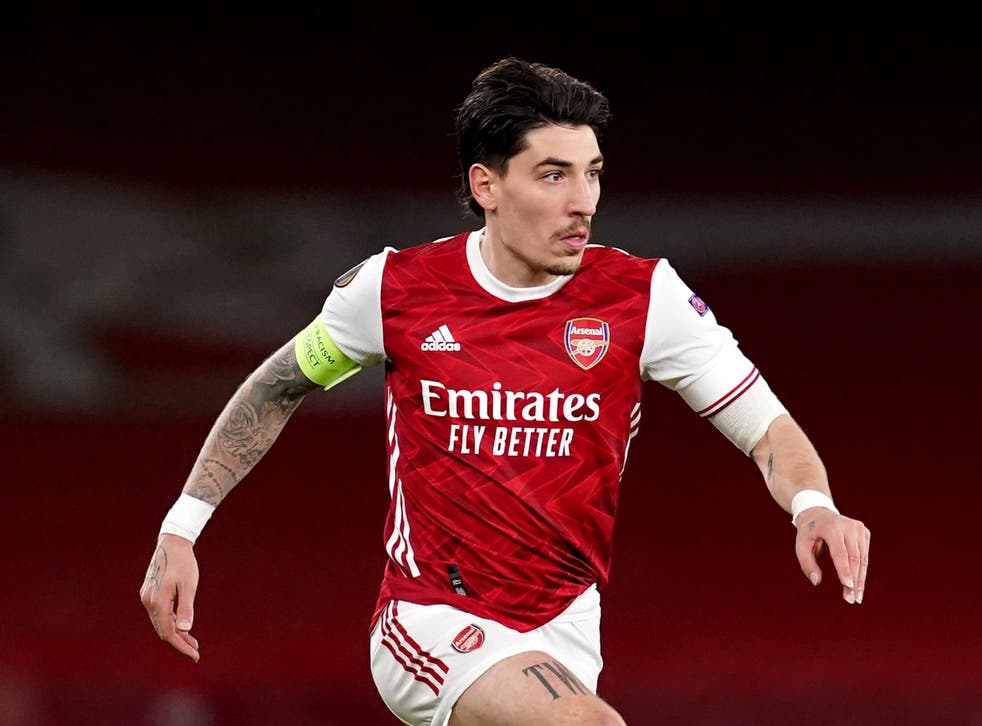 Hector Bellerin looking for an exit from Arsenal and wishes to join Inter Milan. The Nerazzurri are looking for a right wing-back as they have sold Achraf Hakimi to Paris Saint Germain for €71 million. Also, Inter have talked to Hector Bellerin’s agents. The 26-year old is also pushing to get an exit from the North London club. As reported by Calciomercato. Inter Milan have many options and will not take the first step in a hurry. They want assess all their options and then go after a player.

Inter Milan are also keen on Hans Hateboar from Atalanta. He is familiar with Serie A and can fit in Inter’s system easily. Other options for them are Denziel Dumfries from PSV Eindhoven. He has been excellent in the Euros 2020. He can help them in attack, his runs are exquisite and he is a good goal-scorer, but PSV will not sell him if they don’t get a good offer. Inter have also met with Emerson Royale’s agents from Barcelona as they came to their headquarters.

Bellerin looking for an exit from Arsenal

Hector Bellerin is not getting much game time at Arsenal and he has been out of favour lately by Mikel Arteta. His agents are working to help him move to Milan. Inter are willing to sign him on a loan as they are struggling financially but Arsenal wants to sell him on a permanent deal. Hector Bellerin can be a good fit for Inter as he can play as a wing-back and will have more freedom to move up the pitch which he does not get at Arsenal. The Gunners will send him happily if Inter make an offer for him.

Inter are going to decide in the coming weeks and will make a move for the player after that.