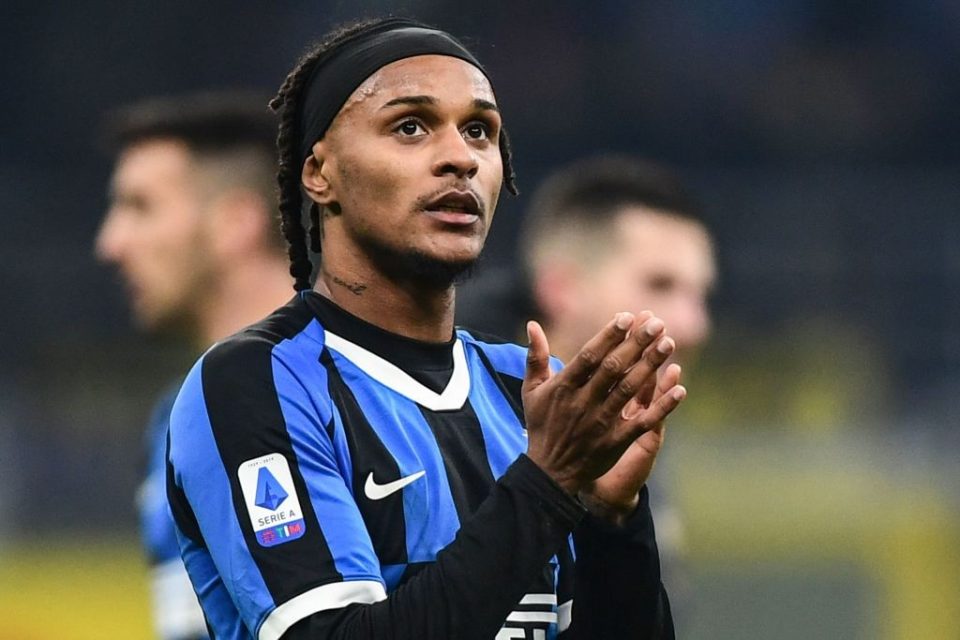 Newcastle United want Valentino Lazaro from Inter Milan this summer. As reported by Gazzetta Dello Sport. The Tyneside club want the winger as for the upcoming season and they would like to sign him on a permanent deal. He has played with them for one season in 2020 on loan. Also, they like him and Inter are willing to sell him as he cannot fit into the Inter’s system. And he failed to impress Antonio Conte and has been on loan ever since he joined the club from Hertha Berlin in the summer of 2019.

The 25-year old made 11 appearances for Inter Milan made his debut on 20 October 2019. But after that in the second half of the season he went to Newcastle United. So on 24th January 2020, he went to Tyneside got the 23 number jersey and played 15 matches for them. Also, he scored 2 goals and was consistent in his short stint. He scored his first goal against West Bromwich Albion in a 3-2 victory to get his team to the quarter-finals of FA Cup.

Lazaro is from Austria and was born in Graz. He made his debut for Red Bull Salzburg on 3 November 2012. Also, Lazaro was the youngest player ever to make a debut in Austrian Bundesliga. He then went to Hertha Berlin on a permanent deal in 2017 after his loan period. He scored his first goal for them against Bayer Leverkusen in a 2-0 victory. Lazaro has not been able to make a place for himself at the Nerazzurri yet. He just spent a season long loan to Borussia Mönchengladbach. He scored his first goal for them with a scorpion kick against Bayer Leverkusen.

Now Inter want to send him to a Newcastle United on a permanent deal to increase liquidity and meet their financial targets and Inzaghi does not have him in his plans.