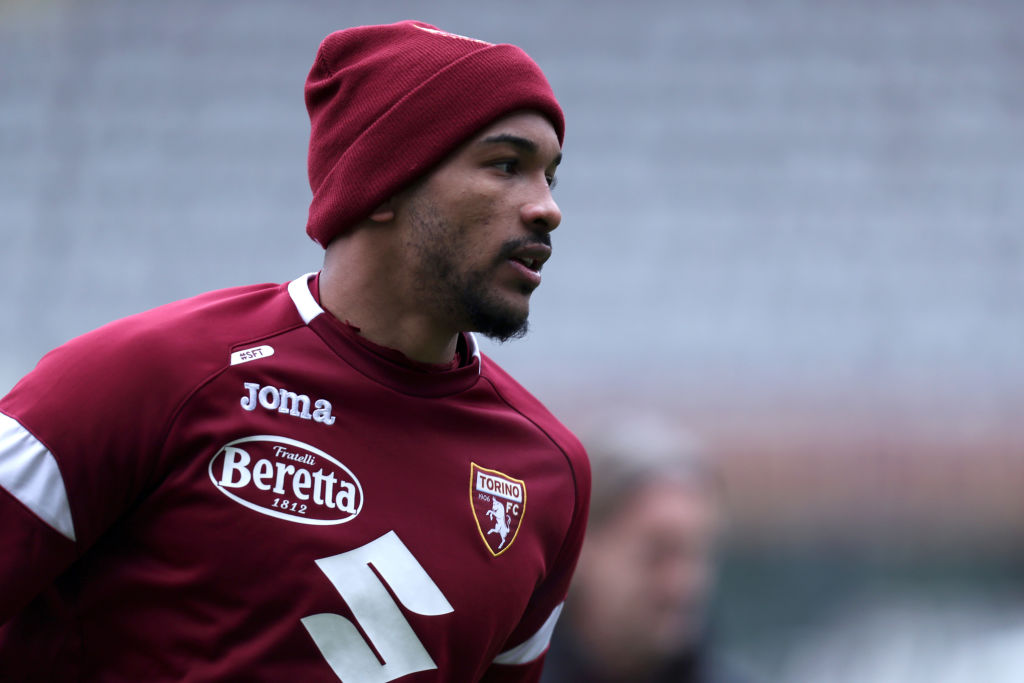 As per numerous reports, Inter are on the verge of selling a generational talent in Bastoni. The management had made it clear early on that the summer window must end with a profit. While there was speculation regarding the amount of money needed, €60 Million is what various sources have reported. With another key player heading to the exit door, Inter have been looking at backups. And Gleison Bremer to Inter looks like the most likely option at this stage.

The Serie A defender of the year is having a breakthrough season with Torino. And he seems to be the perfect fit for Simone Inzaghi’s back-three which the manager likes to play with. Also, while Bremer will not be an upgrade on either Bastoni or Skriniar, he is still a very solid and reliable alternative.

Inter management will initially consider getting rid of de Vrij and a bunch of outcasts to make the deficit this summer. But, that is unlikely to work with most of Inter’s outcasts attracting no buyers. While the Chilean duo of Vidal and Sanchez will most certainly free up wages, a big sale will still be the need of the hour.

Bremer to Inter is a Desperate Move

Inter are under a financial strain and it’s surprising how to club is still competitive. With the sale of Lukaku and Hakimi last summer, barely any money has been put back into the squad. What’s even worse is the desperate attempt to replace world-class talents like Hakimi and Bastoni with cheaper alternatives. Although Dumfries has fit well into Hakimi’s role, Dzeko and Correa haven’t been good. What’s worse is that after just one season at the club, Dumfries is back on the market.

The management trio of Marotta, Zanetti and Ausilio have done a fabulous job with what they have. It won’t be anytime soon that Suning stops cashing in on the Nerazzurri. And with Milan getting a wealthy owner, Inter might have a few tough years on the cards.