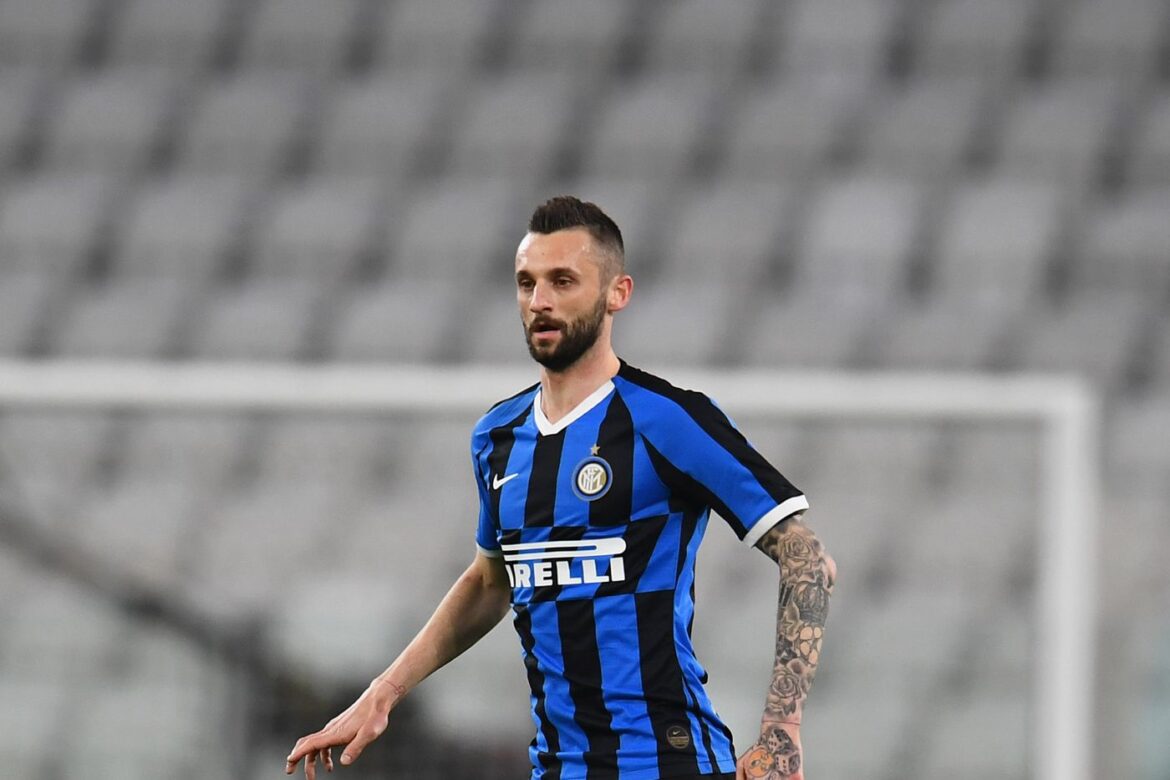 Marcelo Brozovic records impressive stats against Real Madrid in their first Champions League game of the season. Inter had plenty of chances in the first half but could convert them. They got punished by a late goal from Rodrygo and the visitors went away with 3 points. But, Brozovic had a brilliant performance against the 13 times UCL winners. The Croatian recorded 123 touches in the high voltage match. Only Wesley Sneijder had more touches than him for Inter in 2010 when Inter won their third Champions League. Brozovic also completed the most number of passes in that match (100) with a passing accuracy of 91.7%.

Inzaghi feels that Brozovic is the most important player in his squad as he does not have a proper backup for him. The Croatian dictates the momentum of the game for Inter and shields their back 3 with tackles and interceptions. He also had the most progressive ball carries in the match (89). This shows that he took his team forward on multiple occasions. He also had the most number of pressures (22) by an Inter player and kept Madrid’s quality midfield quiet for a long time. Inzaghi did not substitute him because he knew that Brozovic was his best player on the field.

Brozovic records impressive stats against Madrid at the San Siro

Many European clubs were after Brozovic in this transfer window but Inter did not sell him. They want to extend his contract and keep him in Milan for more years. Inzaghi likes him and it would be very difficult to replace him if he leaves.

The Croatian midfielder played a huge role in Inter’s Scudetto triumph last season and was an important piece in Conte’s system. Inzaghi is playing with a similar system and would hope that Brozovic continues his form and helps him to defend the Serie A title this season.