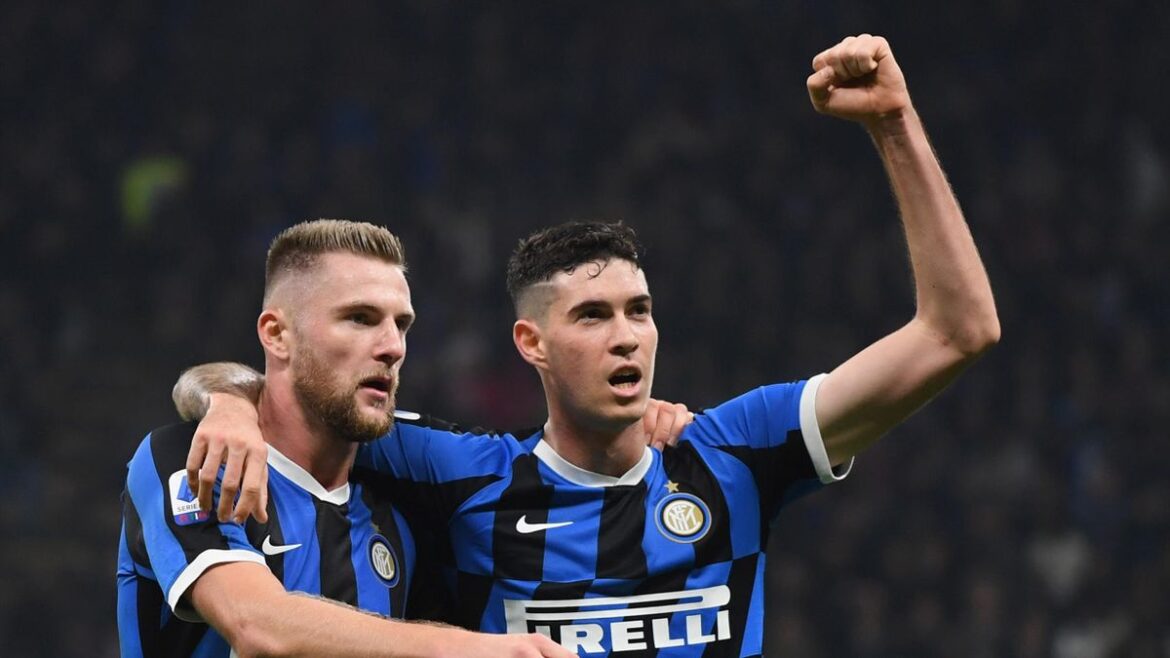 Chelsea to target Inter pair next year after Romelu Lukaku’s suggestion. The Blues are looking to make an offer to Bastoni and Milan Skriniar next year. Lukaku joined Chelsea this year and now he wants to make them a better team. According to reports he wants to bring Inter Milan’s best defenders as Chelsea are looking for defensive reinforcements. They were after Jules Kounde for a long time in this transfer window but could not complete the deal because of his high buy out clause (£68 million). Thiago Silva will turn 37 this month and he might not extend his contract for another year. Also, there is some uncertainty over Rudiger’s future as his contract expires after this season. And the German defender wants pay rise and he is looking for other clubs as well.

So, Chelsea do need defenders and Lukaku has given his input on the matter, he knows Skriniar and Bastoni are solid at the back. Both of them are suitable to play in a back 3 as well which will help them to fit easily.

Chelsea to target Inter Milan’s pair to bolster their defense.

Thomas Tuchel wanted a defender but he could get one in this transfer window. Although Chalobah has been great for the Blues so far and can act as a replacement to Zouma who went to West Ham. But the German tactician and his board members are already assessing other teams and Lukaku has suggested Inter’s pair.

However, Simeone Inzaghi considers Bastoni and Milan Skriniar as key players and will not want to sell them. They both played a huge part last year in Inter’s Scudetto triumph and Inter will think twice before selling them. They also have enough funds currently after Lukaku’s departure and they do not have to sell players.