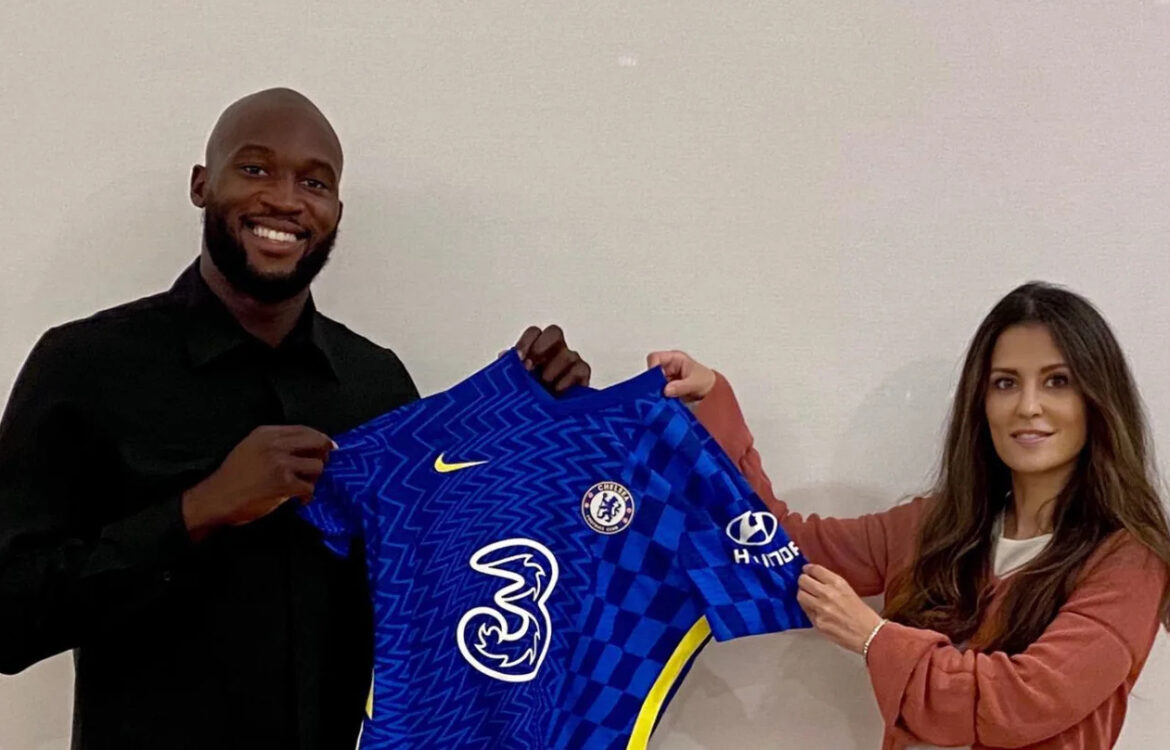 Chelsea re-sign Lukaku from Inter Milan for €115 million. This makes the Belgian the most expensive player in the history of the Chelsea football club. He has returned to the Stamford Bridge after seven years and has signed a 5-year deal with the Blues. He was in Chelsea for 3 years but he could not cement his place in their starting 11. So he went on loan to West Brom and Everton. The Belgian was later sold to Everton and had a brilliant season there. After that Manchester United signed him as he was excellent for the Merseyside club.

Romelu Lukaku was happy at Inter Milan. The Belgian came to Inter after an average season at Manchester United. He faced a lot of criticism from the English media for his heavy fist touch, fitness and finishing. But, Antonio Conte believed in him and slowly helped him to come back to his best. The Italian did not use him as a target man, he gave him more freedom by making Lautaro Martinez his partner. They both formed a formidable pair upfront and gave Inter the Scudetto after 11 long years. But now, Lautaro will have a new partner for the upcoming season.

Romelu Lukaku said that he is happy and blessed to be back at Chelsea. He said that it has been a long and exciting journey for him. First, when he came to Stamford Bridge, he was just a kid, but now he has a lot of experience with him and he is more mature now. The Belgian was a Chelsea fan as a kid and now he is back to help this club win more titles. He feels that he can achieve a lot of success with this club.

Lukaku played 15 matches for the Blues, but could not find the back of the net.