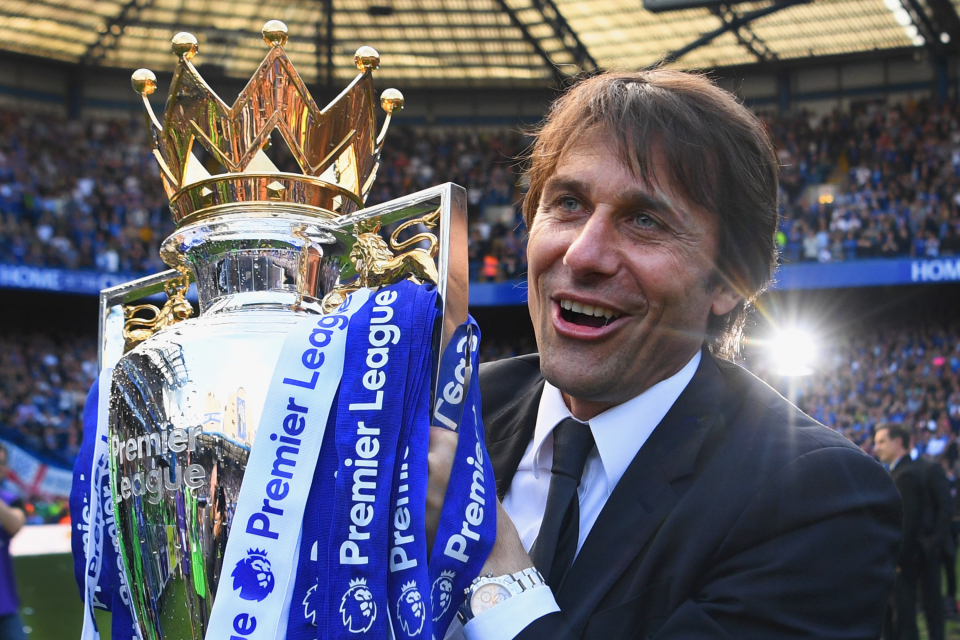 Antonio Conte will look to take a new job for Sky Sports Italia for the upcoming 2021/22 season, Conte wants to be a pundit until he gets a good offer for a managerial position. He left Inter Milan unexpectedly after winning the Serie A with them. He guided the Nerazzurri to the Serie A title after 11 long years. Conte managed to bring ambition into the team as the players were hungry for silverware. Conte managed to take Inter to the Finals of the Europa League in his first season as a manager, where they lost to Sevilla. Also, Inter Milan were able to close the gap to 1 point in the Serie A table that season as they finished 2nd. Now in his 2nd season, Inter managed to break the Bianconeri’s winning streak and won the Scudetto comfortably in the end.

But he decided to leave Inter Milan as they were not able to keep the key players Conte wanted in the upcoming season. Also, he said that he needs some new players if Inter want to have some success in the Champions League. The Suning could not afford these things as Inter are in financial turmoil. So, the Italian decided to part ways with Inter.

Conte was then approached by several clubs. Spurs were the first ones to make contact with him but Conte did not like their project. He also had some interest from Real Madrid. But they decided to get Carlo Ancelotti back to Santiago Bernabeu.

Now, Conte is looking for an opening in Premier League. Meanwhile, he would like to be a pundit in Sky Sports Italia. The Italian is ready to cover Premier League, FA Cup and Champions League for the upcoming season. He will be a special guest pundit on Italian TV.