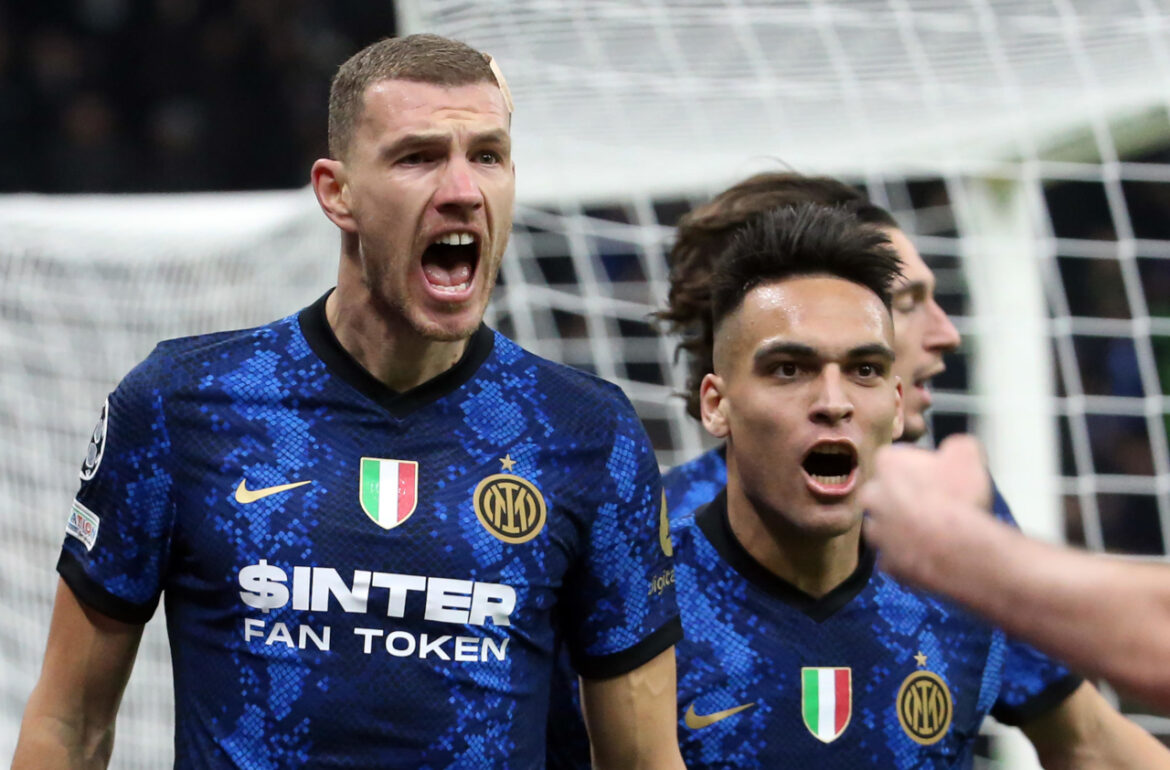 Inter defeat Roma in Stadio Olimpico and reach 2nd position in the Serie A table. The Nerazzurri outplayed Jose Mourinho’s side in a 3-0 victory. Inzaghi managed to get another clean sheet which shows that he has addressed Inter’s defensive issues. It was a big game for Inter as they had to win this to keep the pressure on the league leaders. And to Inter’s benefit, Napoli lost to Atalanta which gives Inter the 2nd spot.

The former Inter coach did not have his best players available but still, Roma did little to nothing in the first half. Pellegrini’s spark was missing and Roma lacked a threat upfront as Tammy Abraham was serving his suspension. Roma were also without their regular right-back and Inter exploited their weakness perfectly. Inter also had a couple of injury issues as Darmian and De Vrij were out.

The Nerazzurri started the match well and were dominating possession without much problem as Roma were not looking to press. They were trying to keep their shape and waiting for the opportunity on the counter. But Inter were clever with their passing and were creating chances frequently. In the 15th minute, Calhanoglu managed to score directly from the corner as he caught Roma’s defense napping. After that, Dzeko scored against his former team after a brilliant passage of play. Bastoni made a run forward and gave the ball to Calhanoglu who invited the keeper out and then squared it to Dzeko. The Bosnian finished it the first time and did not celebrate.

Inter managed to get a 3rd goal as Bastoni again made an underlapping run and gave a delightful cross. It reached Dumfries whose diving header gave no chance to Patricio. In the second half, Inter slowed the momentum and Roma showed no intensity without the ball. Inzaghi got Vidal in and gave rest to Barella. Around 80th minute Roma players were furious as Handanovic pushed Zaniolo to clear the ball. Zaniolo got a chance a few minutes later but his shot went to the side netting. Inter managed to keep the clean sheet after some chances from Roma and got away with 3 points.