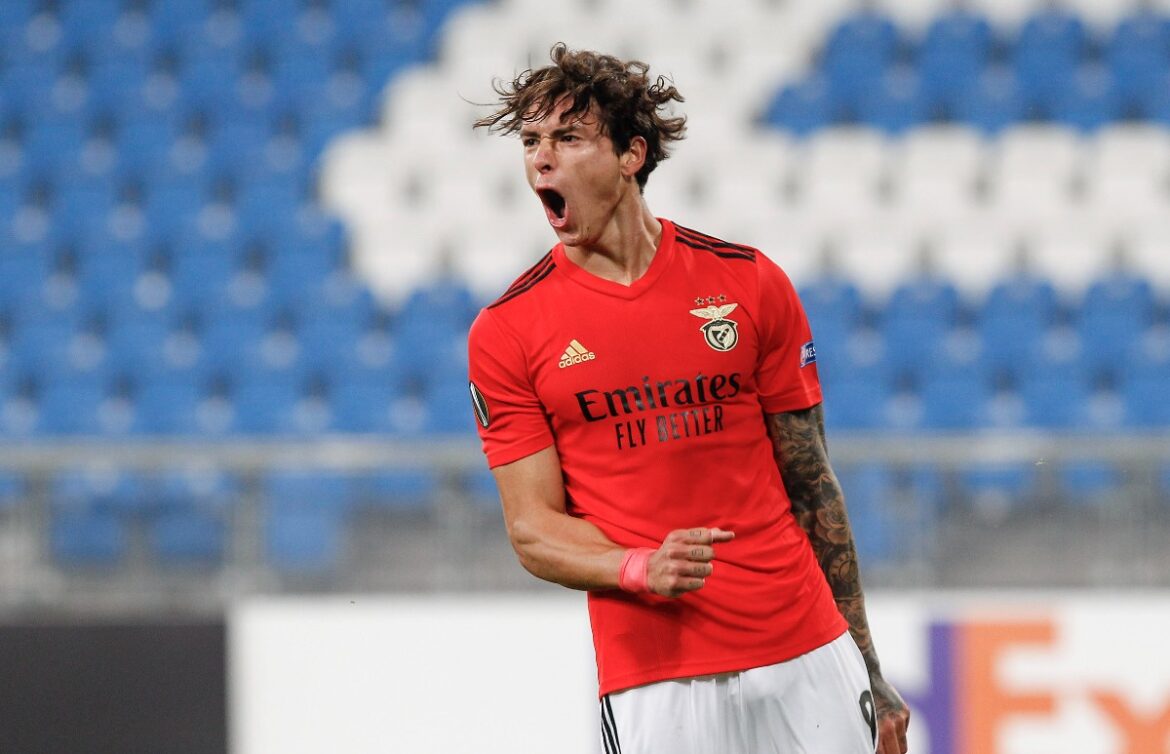 Darwin Nunez priorities Inter for next season as he wants to leave Benfica. Many top clubs are after Nunez, but the Uruguayan forward wants to come to Inter. Clubs like Spurs, Arsenal, West Ham, and Inter’s city rivals AC Milan are after him. He has showcased his abilities in the Champions League as he scored a brace against Barcelona. He is versatile and can play in multiple positions at the front, so every team needs a player like him.

With Sanchez ready to leave Inter after this season, they need a backup option on the bench who can start some games or change the game after coming on from the bench. Inter could sell their star striker Lautaro Martinez if they get a good offer on the table. So bringing in the 22-year old is the right step, but they will have to face stiff competition from the top clubs in Europe. Benfica will be willing to give him away for €60 million, and it also depends on the player where he wants to go.

The Nerazzurri’s main target is Scamacca for the summer, but they could go for Nunez if Sassuolo does not agree to a deal. Nunez’s playing style will give Inter something different in the final third. The Uruguayan forward likes to occupy various areas of the pitch and has an eye for the goal. He can play in a front two as he likes to dribble past opponents and get in goal-scoring positions.

AC Milan could have an upper hand, as Benfica’s president is Rui Costa, who has a good relationship with them. But Nunez will decide upon his future as many big clubs from England are also keen to sign him. The 22-year old came to Benfica in 2020 for only €24 million from Almeria.