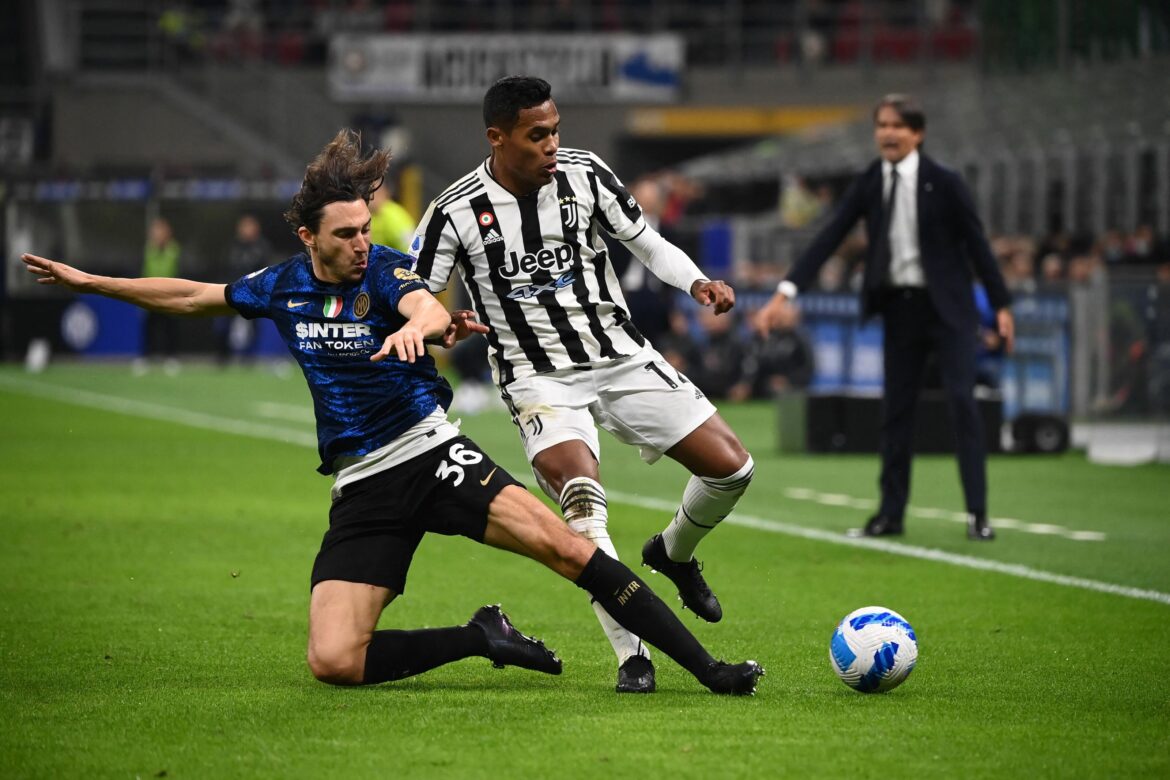 The Nerazzurri have a big match on the weekend as it’s Juventus vs Inter. They have to get the three points in the Derby d’Italia to stay in the title race. Inter are currently six points behind Milan but with a game in hand. So they have to win every game to keep the pressure on Milan and get ahead when they drop points.

Inter will be coming into this match after a much-needed break as they looked exhausted in the last couple of games. They are out of the Champions League, so now they will focus on the Serie A and will hope to stay in the race till the end.

Juventus are trying to cement their position in the top four, so they will be coming into this match with a purpose. They are enjoying a good run in Serie A and look like they have got their form back under Allegri. With the inclusion of Vlahovic and Zakaria in the winter transfer window, Juve look like a team to beat.

Inter’s players will be fresh and focused for this encounter, and everyone has recovered from their injuries. Brozovic and De Vrij coming back will give a huge boost to Inter and help Inzaghi in selecting his lineup. So, he can deploy his best 11 on the pitch and hope to win this blockbuster match.

Inter will have to defend well against Vlahovic who is in red hot form and scoring goals for fun. Inzaghi could have a deep line to eliminate his runs in behind. With Dybala dropping and pulling the strings, Inter will have to stay close to him and not give much space.

Juve have a couple of injury issues in their team as Zakaria is out for this month, and Kaio Jorge will miss a few games too. But they still have a solid squad and can hurt Inter at the Allianz Stadium.