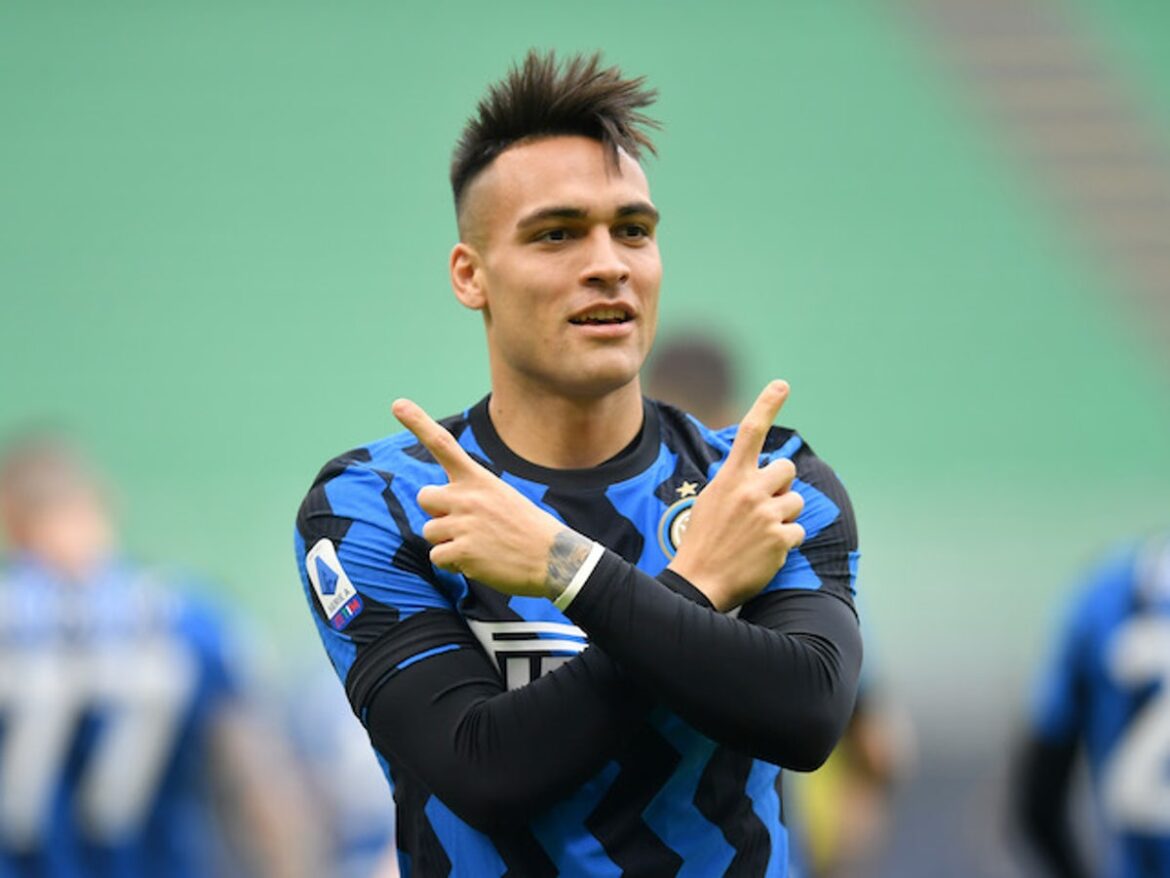 Who can replace Lautaro Martinez at Inter Milan? The Argentine is having a contract dispute with the Nerazzurri. Inter are in financial turmoil and are finding it difficult to meet the Argentine’s wage demands for the new contract. Hence they have not been able to offer him a new contract yet, despite several talks and negotiations. So now Inter might be forced to sell Lautaro Martinez. This will hinder Inter Milan’s system a lot as they were successful with the Lukaku and Lautaro playing up front in recent seasons. Now, Inter will have to find someone who can take Lautaro Martinez’s role.

Joaquin Correa from Lazio has been heavily linked with Inter Milan for the last couple of days as Inzaghi likes him. Simeone Inzaghi has coached Correa and the Argentine is also looking for a move away from the club. He can fit in Inzaghi’s system comfortably as well as he knows his tactics and plans. Another name that interests Inter Milan a lot is Sassuolo’s Giacomo Raspadori. The 21-year old impressed everyone last season for Sassuolo. So the Neroverde will most probably ask around €20 million to €30 million for him.

Inter Milan will be in a strong position financially if they sell Lautaro Martinez. But it will have an impact on their team as Lautaro used to share the burden of scoring goals with Lukaku. So the Nerazzurri will have to find a replacement who can score a considerable amount of goals for them. Inter are looking to sell the Argentine for €90 million.

Arsenal are keen on him but they might not be able to pay that amount. The Gunners will look to offer Hector Bellerin in the deal as well, but Inter only want cash in this deal.