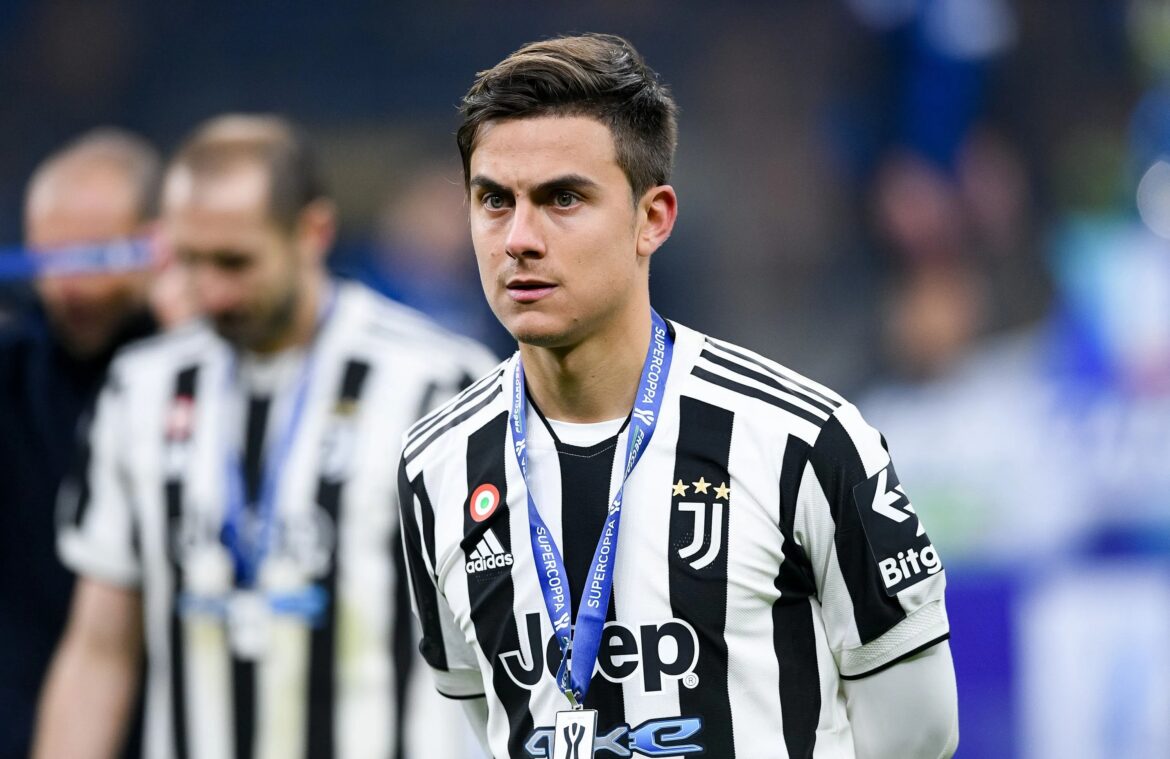 Inter to meet Dybala’s agent as they are looking to sign the Argentine in the summer. The Nerazzurri directors have a good relationship with his agent and they could strike a deal. Beppe Marotta brought Dybala to Juve in 2015 and it turned out to be a great signing. Juve only spent €40 million in the deal as Dybala came from Palermo. Marotta will try to lure the Argentine to Inter on a free transfer as they want to improve their squad in the summer.

The Argentine currently earns €7.3 million per year at Juve and he is not happy with their recent contract proposal. The Nerazzurri will be willing to give €7 million in wages and €10 million as a signing bonus as he will join on a free transfer. Inter have a better squad in comparison to Juve and they could challenge for various titles with Dybala. Also, Juve took their offer back as they do not need the services of Dybala as per reports.

Dybala will fit perfectly in Inzaghi’s system as he needs a playmaker at the front who can partner with Lautaro. Both the Argentine teammates already have a strong connection so they can form a formidable pair at the top. Also, Sanchez is looking to leave the club after this season so Inter will have space in the wage bill. Edin Dzeko will leave in a few years too so Inter need a long-term partner for Lautaro and Dybala is a brilliant option. However, the Nerazzurri might sell Lautaro if a good offer comes on the table in summer.

The Argentine will face Inter on Sunday and will try his best to secure a top 4 finish for his side. So, Inter will have to make special plans for him as he creates and score for Juve.