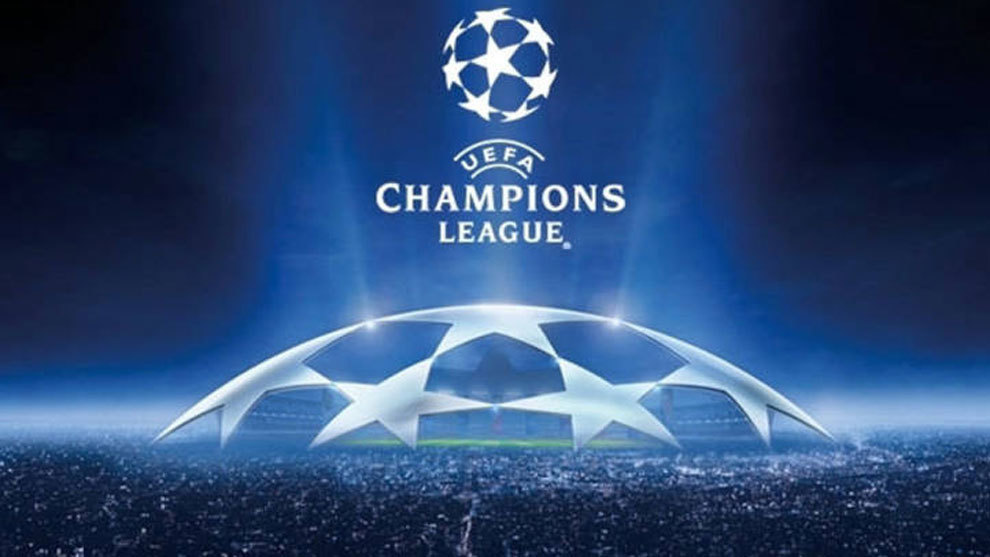 Inter Milan will face Real Madrid, Shakhtar Donetsk and Sheriff Tiraspol in the UEFA Champions League this season. The history repeats itself as they face Real Madrid and Shakhtar Donetsk again. They will hope to give a better performance than last time as Inter could not qualify for the round of 16. Simeone Inzaghi will be up against two Italian coaches, Carlo Ancelotti and Roberto De Zerbi.

Inter Milan’s toughest opponent will undoubtedly be Real Madrid. The Los Blancos are a different side this time as they have lost their defensive duo of Sergio Ramos and Raphael Varane. They signed the Austrian captain, David Alaba as a free agent. There are rumours of Mbappe coming to Madrid as well. Just like Inter, Real Madrid also had a managerial change. Zinedine Zidane left the club this summer and Carlo Ancelotti has returned to the Santiago Bernabeu. They lost both games against the Los Blancos last season. But, they will look to take advantage of the change in Real Madrid’s defense this time.

Shakhtar Donetsk have a new manager at the helm this season as well. After managing Sassuolo brilliantly, Shakhtar have signed Roberto De Zerbi to replace Luis Castro. The Ukrainian side are 2nd in their league and just one behind Dynamo Kyiv after 5 league matches. Inzaghi has played against De Zerbi several times in Serie A and will be looking forward to this battle on the European stage. Inter will look to do better this time as they drew both the matches when they met them in the last season.

Sheriff Tiraspol are living a dream as they make their maiden appearance in the Champions League. The Moldovan club will pose a threat as they have nothing to lose.