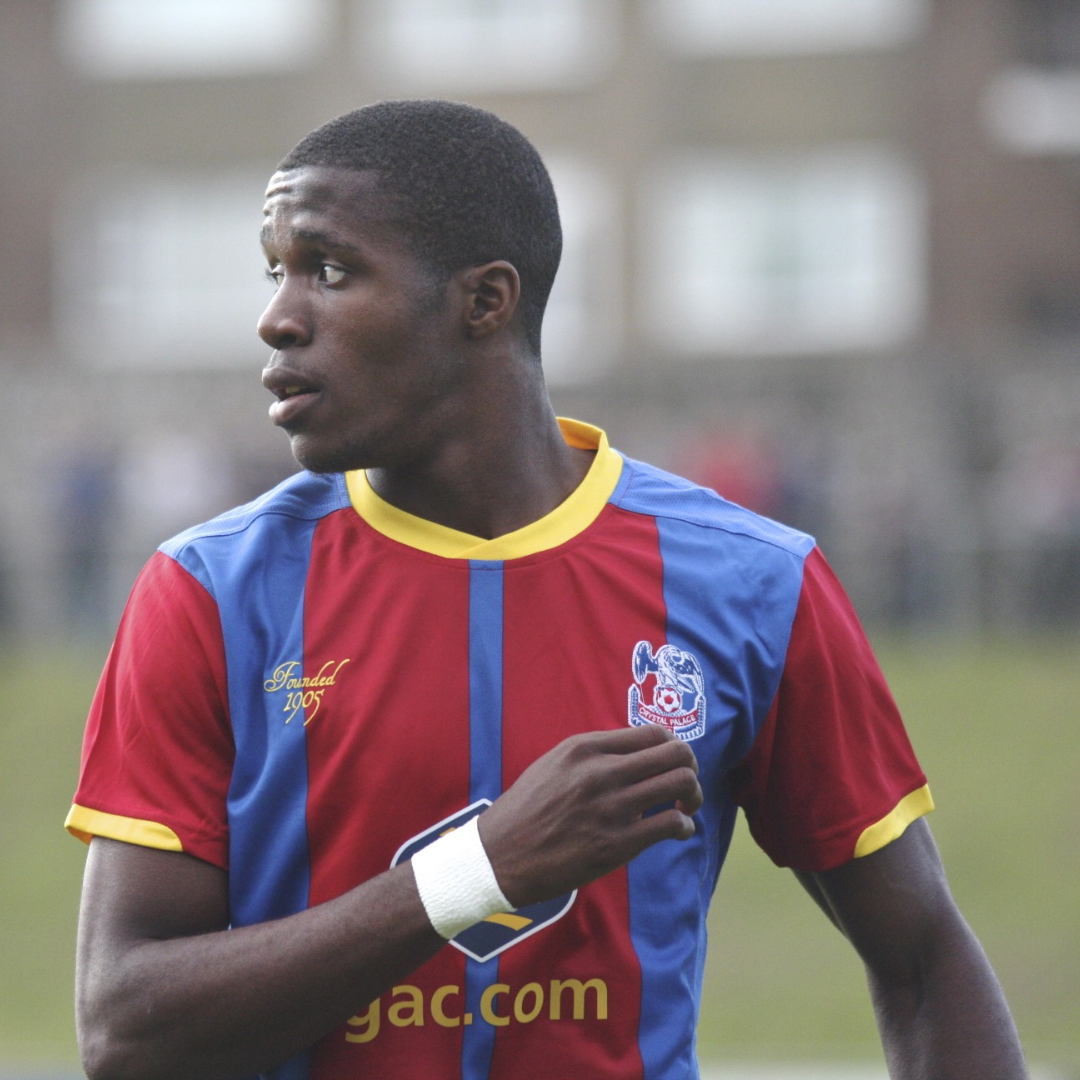 Inter are interested in Wilfried Zaha as he wants to move on from Crystal Palace to a bigger club and play in the Champions League. Wilfried joined Crystal palace with a two-year contract in the 2009-10 season. In 2013, Zaha made a loan move to Manchester United where he signed a five-year contract with them. Furthermore, in 2014 he completed his move to Cardiff City for the remainder of the 2013-14 season. Ever since Zaha has been a consistent player for Crystal Palace until now. However, in 2019, he had a disappointing campaign where he played 38 League matches but scored only 4 goals.

Inter are interested in Wilfried Zaha, but will they make a €50 million move?

Inter’s interest in Wilfred Zaha is evident but his move in this transfer window looks bleak. The Nerazzurri are looking to sign the players for their dream team to win the Scudetto. However, the Italian club are low on cash and the only solution for them is offloading players. All clubs are under a financial constraint at the moment due to the pandemic. Furthermore, Zaha has a market value of  €50 million which is nearly impossible for Inter to pay.

The Nerazzurri are dependent on the sale of Christian Eriksen and Ivan Perisic among others to bring in the desired players. Furthermore, Inter want to bring in a backup striker to give rest to Romelo Lukaku who is in form and playing tirelessly. The recent 2-1 loss against Sampdoria has made Inter’s struggles for a striker more evident. In fact, Inter desire to have Zaha in their squad as he is a versatile player. Palace are hesitant in letting go of the 28-year old and have fixed demands in terms of his value. Will Inter be able to bag the Palace star?