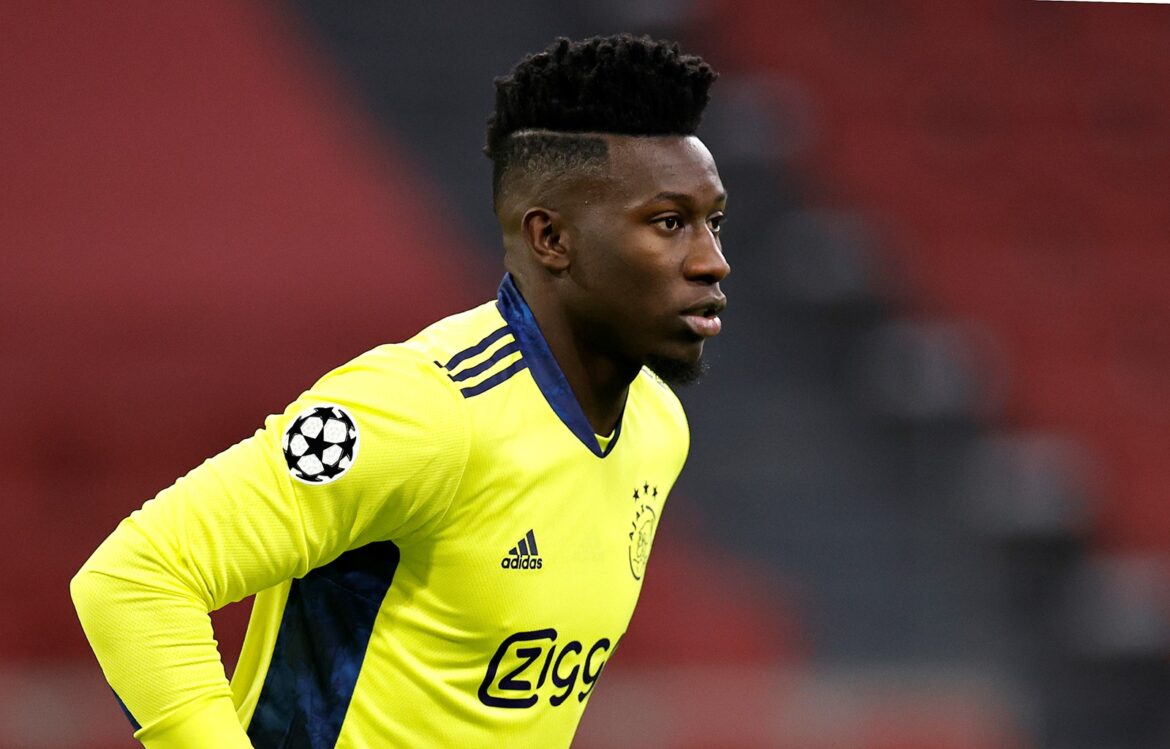 Inter want Andre Onana next year as they see him as an heir to Handanovic. The Dutch powerhouse, Ajax believe that he already has agreed with Inter Milan and he will join them. A Dutch journalist, Freek Jansen has reported through FC Inter News that Ajax will let Onana go and they know that he will move to Inter. Inter were in talks with Onana’s agent in this summer’s transfer window when they enquired about Hector Bellerin. Inter are keen to make this move happen as Onana is one of the best young goalkeepers in Europe and he can come in as a free agent. Handanovic’s contract will expire next year and he is now 37 years old. So, Inter have to find a replacement for him.

The Slovenian has been a great long-time servant for Inter and is still one of the best shot-stoppers in Serie A. He showed that against Fiorentina when he made brilliant saves in the first half to keep Inter in the game. But Onana will be a perfect fit for Inter in future, and he can be Inter’s long-term number 1.

Onana is much better with the ball on his feet as compared to Handanovic. He can distribute the ball with great precision and will give Inzaghi much freedom to play out from the back. He is also a modern-day sweeper-keeper and comes out of the box to clear the ball. This will allow Inzaghi to play with a much higher backline as Onana can cover the area behind if the opponent team goes over the top. He will be returning from a ban this year and will look to get back to match fitness this season.

Erik Ten Hag said that he felt that Onana will leave in this summer’s transfer window. But he did not leave so he feels that he will leave as a free agent next year. He further said that Ajax feel that he has agreed to move to a foreign club.