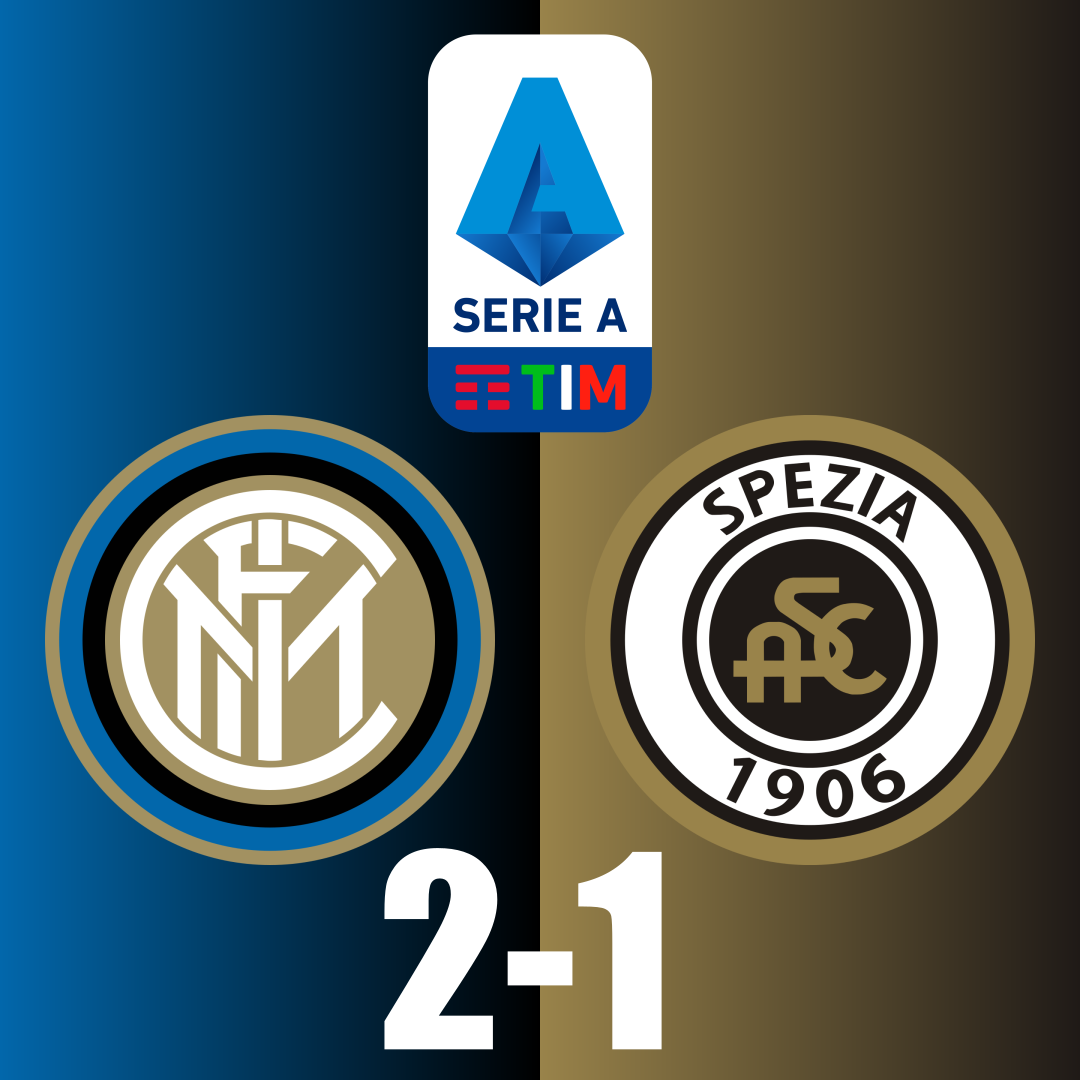 Inter beat Spezia 2-1 at the San Siro as they chase Milan for the Scudetto. The Nerazzurri are making it a habit to start games slowly. But, there isn’t much that can be done in a tight schedule. Conte didn’t really have any backup strikers available so Lukaku and Lautaro started the game. In the midfield, Brozovic and Barella need some serious rest. Conte had the option to start Eriksen or Sensi but he chose otherwise. Vidal has been on the sidelines for a while now and looks out of touch. One player Conte should’ve started is D’Ambrosio. The defender shows promise whenever he comes on and Inter’s back three need rest.

Achraf Hakimi was kept out by the Spezia defence in the first half. With Hakimi being a prominent threat, teams are finding ways to shut him out. But the Moroccan international made an amazing run when he found space. The result was a spectacular goal, something you’ll see a lot from Hakimi if he finds space.

Hakimi’s goal was the point when Inter started to take hold of the game in the second half. Lukaku converted a penalty in the 71st minute after which the game was effectively dead. Spezia pulled one back thanks to Inter turning off in the stoppage time. But, the Nerazzurri dominated a chunk of the game like they should’ve had.

Inter beat Spezia 2-1 but Conte’s squad selection was poor. His inability to rest the likes of Barella and Brozovic is a bad signal. Not playing Eriksen just because he’s leaving in January is not the right move. Brozovic very nearly picked a second yellow in this game. The midfield looks tired and gives the ball away a lot more than it should. Inter play Hellas Verona away from home on Wednesday. It’s very unlikely that Brozovic will be at his best on Wednesday. With a difficult midweek away fixture next, Conte should’ve saved his cards wherever possible.