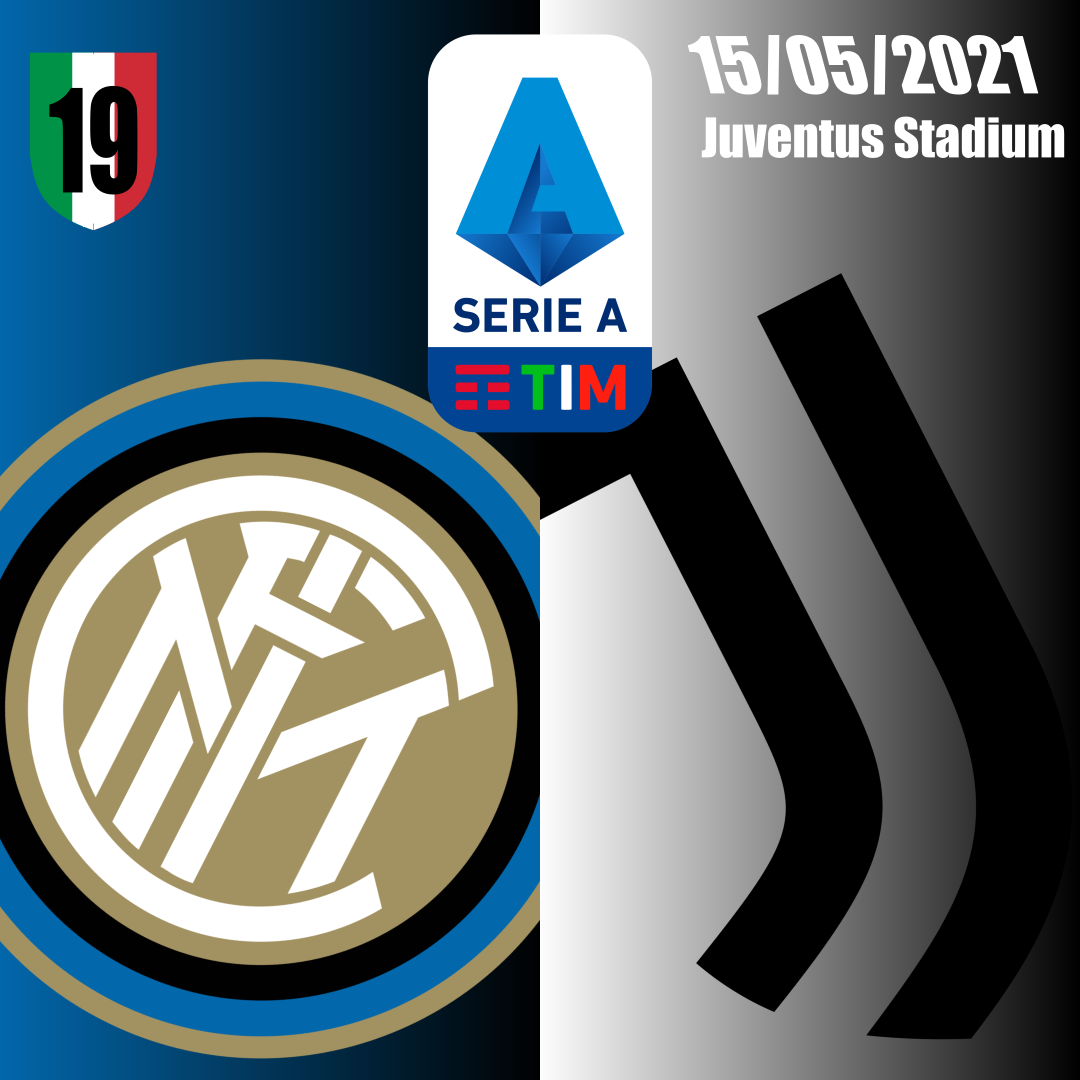 Juventus are in deep trouble as they can miss out on the top 4 this season and Inter can crush Juve’s hope completely. Juventus are trying their best to get the 4th spot, they won against Sassuolo 3-1. Also, Ronaldo became the fastest player for Juventus to reach 100 goals. Dybala also scored his 100th goal in that match. Now they face Inter at the Allianz Stadium on Saturday, who are in red hot form.

Inter are playing fearlessly after their Scudetto victory and have gone past Sampdoria and AS Roma with ease. The Nerazzurri aren’t even playing their main players. But their bench has performed better than expected which just shows the depth in the squad. Conte is managing every player’s minutes very well now. He is making sure that no one gets overworked since they have nothing to worry about in the league.

Juventus might want to do a couple of changes in their lineup against Inter. Arthur didn’t look up to the mark against Sassuolo as he lost possession the most number of times. So Pirlo would like to have Bentancur, or maybe Mckennie to give the much needed intensity against Conte’s Inter Milan. He could also bring Chiellini or Demiral in place of Bonucci as the Italian committed a foul which lead to the penalty for Sassuolo. Ronaldo and Dybala finally look in form after a long time and the duo could pose some threat to Inter Milan.

Meanwhile, Conte has given adequate rest to his key players and could bring them all against Juventus. Although he might have it in the back of his head that if Juve does not play Champions League next season, they can give them a headache in Serie A. However, Juve are still not out of Super League. This could lead them to no UCL and probably no Serie A for the next season.