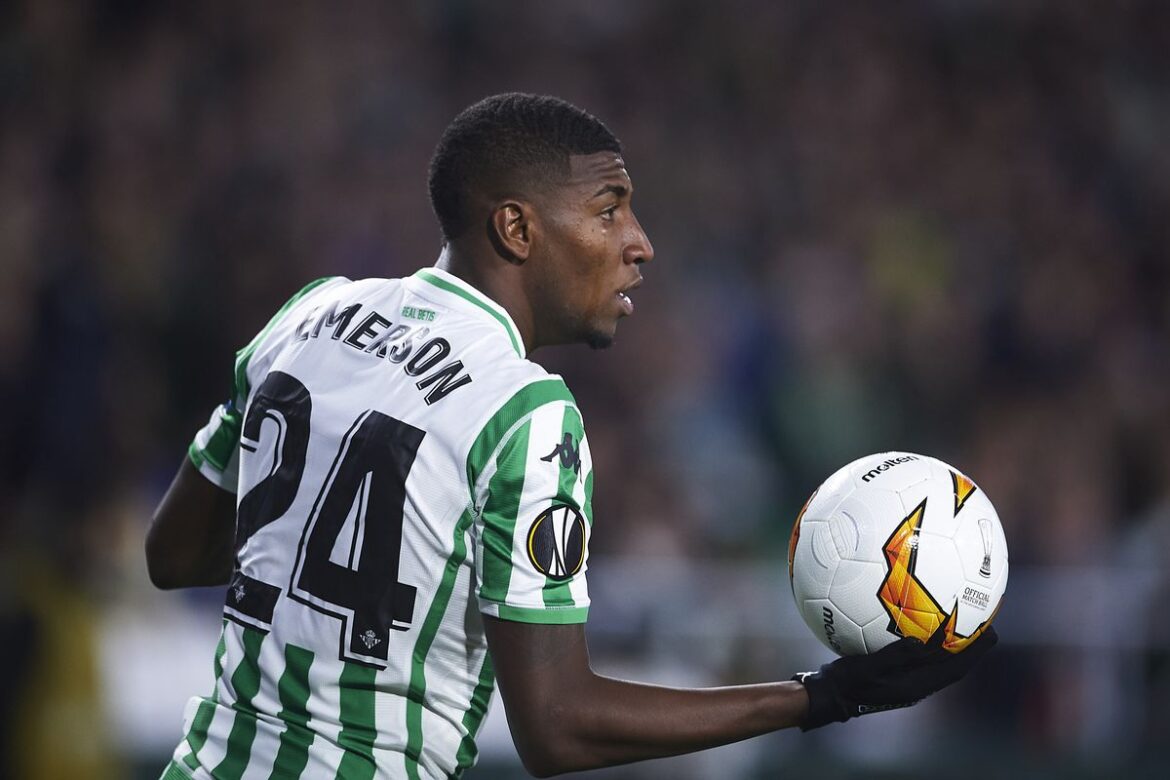 Inter eye Barcelona’s Emerson Royal to replace Achraf Hakimi. Paris Saint Germain and Chelsea, both are keen on Achraf Hakimi and want to sign him in this transfer window. Inter are also willing to sell him as they have to make a profit of about €80 million from this transfer window. Hence they are now going after Emerson as a replacement for Hakimi. As reported by Sport Italia. Emerson’s agents and entourage came to Inter Milan’s headquarters.

However, there have been no negotiations for now. Inter have not given a bid as they will like to sell Hakimi first. But they have enquired about Emerson. He will like to come to Inter but there have been no further talks. Ronald Koeman would like to keep him as they got him back from Real Betis where he was on loan. Emerson is quick, strong and is technical too. He can be a decent replacement for Hakimi. But first, Inter are looking for a suitable offer for the Moroccan.

Hakimi’s agent has said that Paris Saint Germain have not started any negotiations. PSG have also offered a player plus cash option but the Nerazzurri will only consider a cash option for him. The French club needs a full-back and Hakimi can be a perfect signing for them. He is fast and can manage to fit in PSG’s playstyle easily. PSG are trying to sell Florenzi as he is not that quick and does not provide the forward impetus they need. Hakimi can do that but he will cost a lot.

Chelsea are also looking to make their squad stronger after their UEFA Champion League victory. They want Hakimi to challenge Reece James. Thomas Tuchel rates him highly and will like to make him a part of his squad. Hakimi can fit in easily as he is familiar with the back 3 system.