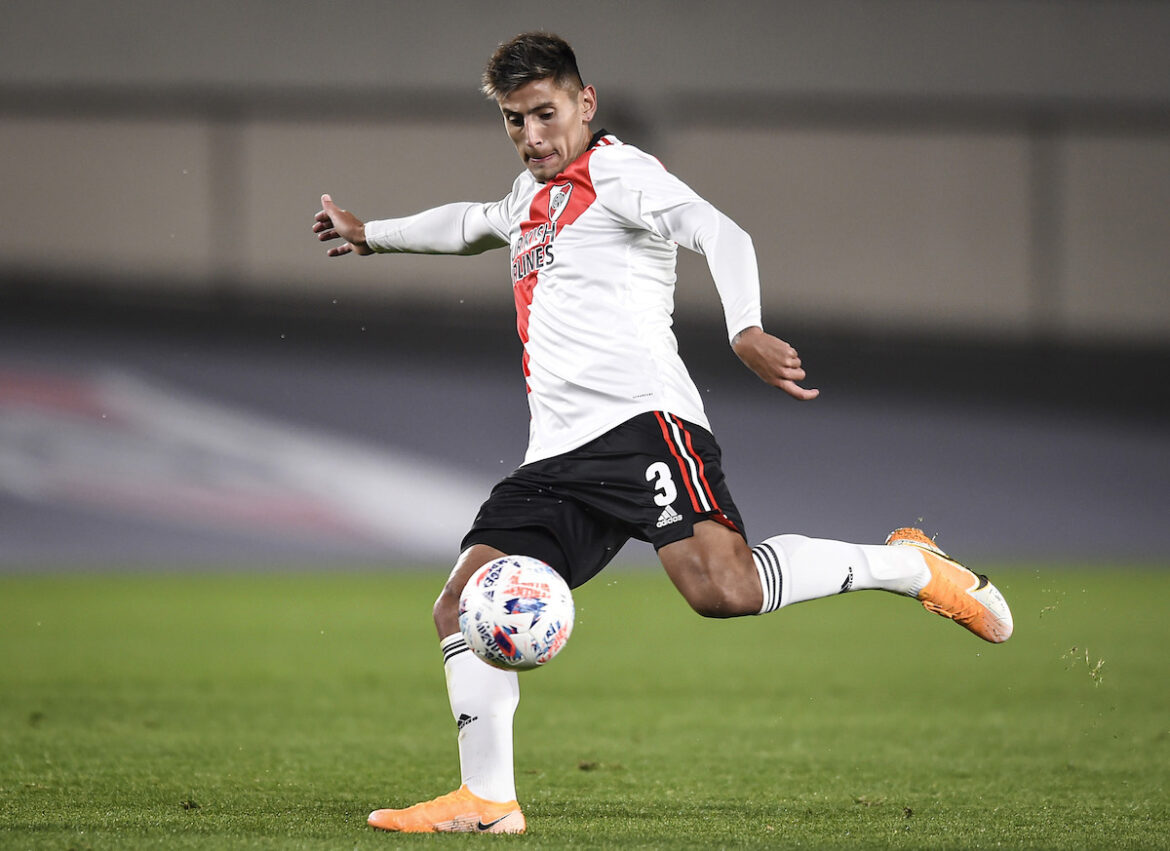 Inter have their eyes on the River Plate defender Angileri. The Nerazzurri want to sign a backup for Gosens as Perisic could be on his way after this season. Angileri can be a viable reserve option for the German defender as he will come for cheap. Inter need squad depth if they wish to challenge for the title next season and go deep in the Champions League.

Ivan Perisic has been exceptional for Inter as he creates loads of chances from the left flank. But the Croatian’s contract will expire in the summer, and he has not received any contract renewal offer yet. Inter are planning to move on and bring in Angileri, who is 28-years old. Perisic’s lack of defensive output has harmed Inter in some games. So they are looking to bring in a player who is comfortable contributing to both sides of the pitch and has no problems with not being a regular starter.

Several clubs are looking to sign Angileri in the summer, so Inter will have competition in the transfer market. Getafe are keen to get the Argentine as their wing-back Olivera could be on his way to Italy as he is close to joining Napoli. Angileri has spent many years in Argentina, so now he wants to make a move abroad. Coming to Inter will be ideal for him as he will get Champions League football and some experience in Serie A.

However, Inter are looking at other options as well for the vacant role of wing-back. They see Sergio Gomez as a potential replacement as he is still young. But, many big clubs like Barcelona and Man United are keen to get him. The Spanish youngster has said that he would like to return to Barcelona as he is grateful to them.