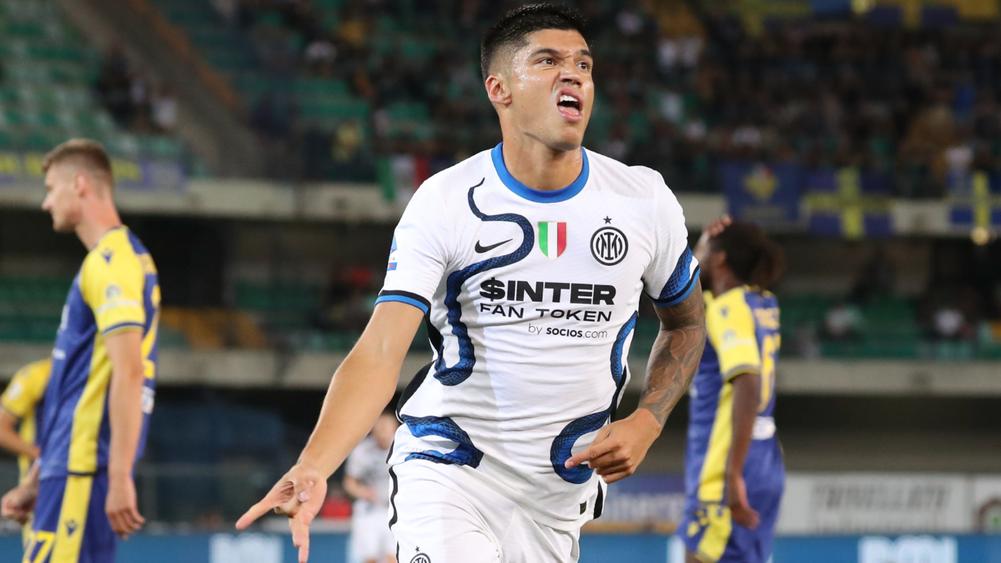 Inter are off to a great start in their pre-season campaign as they comfortably win 4-1 against Lugano. The Nerazzurri played their first game with a new-look side and had a good practice. Inzaghi decided to give chance to new players and all of them flourished as Inter. Also, he decided to go with a slight change in formation as he played with a 3-4-1-2. So, Inter looked fresh and creative in the final third. Correa enjoyed the number 10 position as he scored a goal and provided an assist

Inter have signed five players so far and they gave practice to all of them. Onana came in the second half while the rest started the game. Asllani and Agoume, who is back from his loan spell at Brest played in a double pivot. Both of them will be competing with Brozovic for the number 6 spot. Inzaghi said that he could operate with this formation and the inclusion of Asllani gives him the freedom to play a double pivot.

Lukaku played like he never left as he was forming the usual connection with Lautaro and was creating space by dropping deep. D’Ambrosio said after the match that Lukaku has the same hunger and he is keen to win trophies. Moreover, Mkhitarian played as the number 10 in the first half and was linking up the midfield and forward line well. Inter were good with their pressing and Lautaro got a goal as he took the ball after a miss pass from the keeper.

Asllani got an assist from a corner for the first goal. The young midfielder is good at delivering long balls and breaking the lines. Inter can now play different formations according to the opponent. Also, Bellanova looked positive as he was eager to go forward and participate in one on one situations.