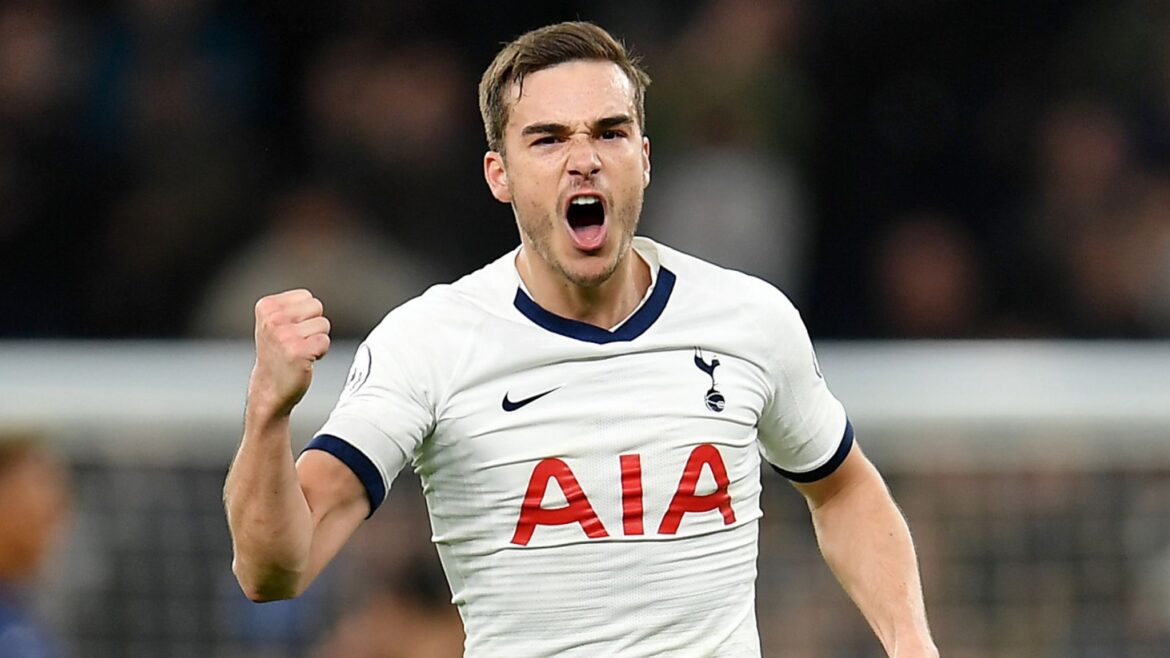 Inter Milan want Tottenham ace, Harry Winks. The Englishman is getting fewer minutes under Nuno Santos so he is looking for a move away from the club. Winks is a homegrown player for Spurs as he came through the ranks to become a Tottenham Hotspur player. The 25-year old made his debut under Pochettino. Inter are keeping tabs on him as his former teammate, Christian Eriksen, is still recovering from his injury.

Inter do have enough options in the midfield and by bringing him, other players will get further down in the pecking order. Gagliardini and Vecino get only a few minutes currently. With Winks’ arrival, Inter will not be able to give enough chances to them. However, Winks is a number 6 and Inter only have Brozovic in that position. So, the Englishman can be a backup to him. Also, he can play alongside Brozovic which will give more freedom to Barella or Calhanoglu who can then occupy the space ahead. Considering his appearances under Santos, Inter might be able to lure him.

Under Mourinho, Winks made 30 appearances and he was the captain of the team as well for few matches. His positional awareness and leadership qualities stood out for Mourinho and he was a regular player in the playing 11. But now, Santos has enough options in front of him. Also, the Portuguese manager plays Skipp over Winks in the number 6 role. Since he is now out of favor in Spurs, Mourinho wants to bring him back to his new club, AS Roma. So, Inter will have to compete with Roma if they want to sign Winks.

But, it remains to be seen if Daniel Levy would be ready to sell a player who is Spurs’ very own.