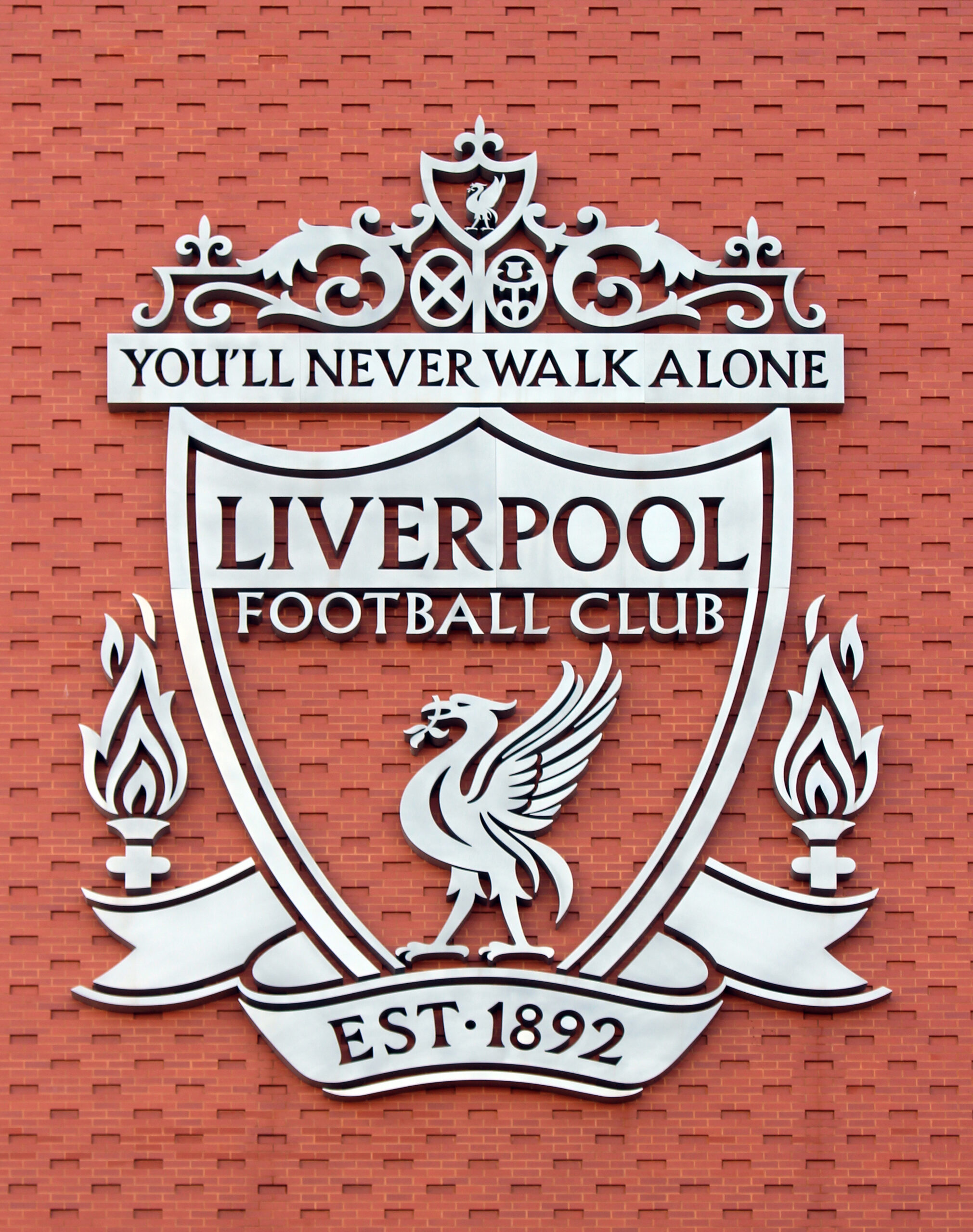 Liverpool eye Inter duo Barella and Bastoni for the next season. As the summer window draws closer and closer, new rumors have started making an entry into the transfer lists. Further, Liverpool have been linked to a plethora of players across Europe for possible transfers. Houssem Aouar, Rodrigo De Paul, Yves Bissouma, and Ibrahima Konate are already on the top. Since Georginio Wijnaldum will leave the club this summer, the Reds need a replacement. Thus, Barella would fit in perfectly due to the similarity in their positions.

Furthermore, the defenders including Bastoni, Skriniar, and de Vrij have been sensational for Inter in Serie A. On the other hand, in the past two seasons, Barella has established himself as one of the best midfielders in Europe. He is tough and consistent. However, the duo will cost a whopping £103.5 million for the Reds. This is a huge investment and they’d have to hit the bank for the amount. Although selling some of the players on margin could get them the funds, it’s still a lot to spend.

Liverpool eye Inter duo for the summer will have to reimburse £103.5 million

The Reds struggled defensively throughout the season due to various injuries. Thus, Bastoni will be a good fit. However, they signed Ozan Kabak and Ben Davies in January to cover for the rest of the season. As per rumors, Liverpool might be close to securing Konaté of RB Leipzig’s. If not, Bastoni is feasible. Since Inter are in financial crisis at the moment, they’d have to sell some key players.

However, Conte has a list of ‘star players’ that he intends to have at the club. It will determine the stay of the Nerazzurri boss. Further, Suning are working on securing the loan before this weekend. It is the root of a lot of decisions that need to be made at the club. What will the summer window bring for the Italian giants?