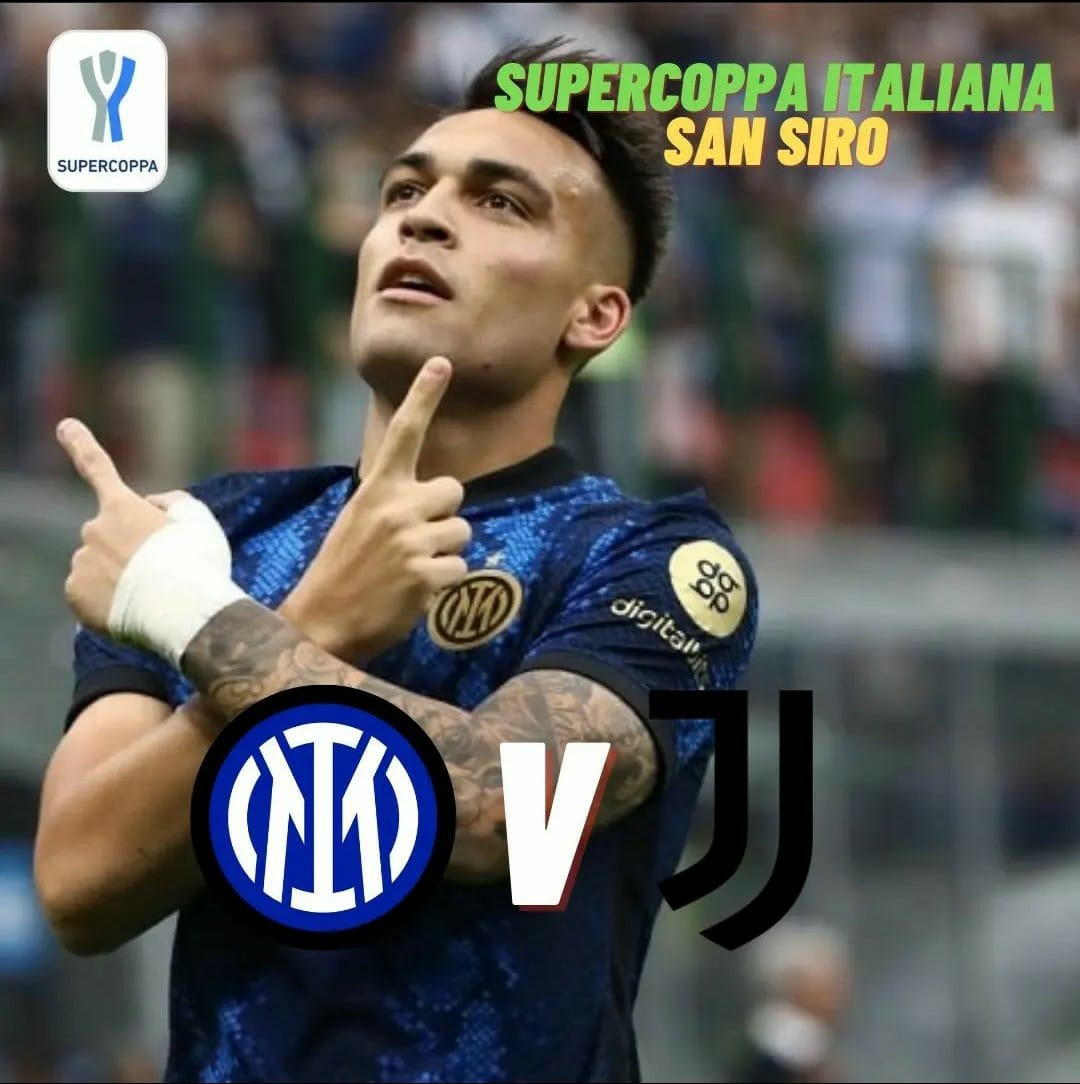 Inter vs Juventus Supercoppa Italiana final will take place at Giuseppe Meazza tonight. Inzaghi will be keen to get his first trophy as Inter manager. Last Derby d’Italia was a draw as Juve managed to get a late penalty. Inter will look to win this time as all of their players have recovered. Inzaghi will look to take advantage of the fully fit squad at his disposal. He has won this trophy twice with Lazio, and he has played in this cup as a player too. Both the teams are in great form so, it could be a spectacular final for the neutrals.

Juve are coming into this game with a morale-boosting win over AS Roma. They managed to get the 3 points after coming back from 3-1 down in the 69th minute to 4-3. Meanwhile, Inter also had a tough match with Lazio at home. Inzaghi did manage to beat his former team with a 2-1 scoreline as Bastoni and Skriniar stepped up to provide the goals.

Inzaghi will be glad to have Dzeko fully recovered from COVID and, he will deploy him as Lautaro’s partner at the front. Calhanoglu is also expected to make a return to starting 11 after serving his suspension. He will give Inzaghi more control in the midfield and, he can help Inter to break the lines as Juventus will look to stay compact and hit Inter on the counter.

Juve will dearly miss their star player, Chiesa, who got an ACL injury against AS Roma. So, they will depend on Dybala and Morata for scoring goals and creating chances. The Bianconeri will also miss De Ligt, who will be serving his suspension after getting two yellow cards against AS Roma. Also, Cuadrado will be unavailable after accumulating five bookings.