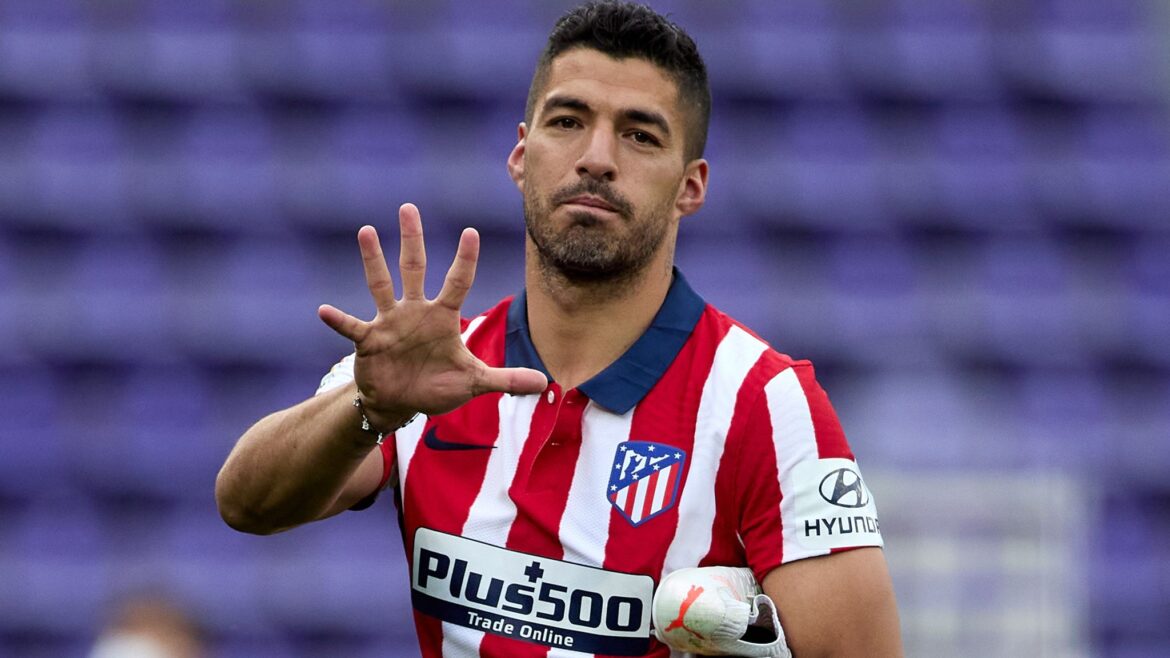 Inter want Luis Suarez in their squad for next season. The Nerazzurri want to sign a striker in the summer transfer window, and Beppe Marotta sees Suarez as a viable option. The Uruguayan striker will most likely leave Atletico at the end of this season as his contract expires. There have been no talks for a contract renewal so Inter can sign him on a free transfer. The 35-year old is still a quality striker and can give Inter a couple of good seasons.

Alexis Sanchez will most likely depart after this season, and Inter can fill his void with Luis Suarez. The Uruguayan forward helped Atletico Madrid to win La Liga last season by scoring 21 goals in the league. He tried to move to Serie A, but his move to Juve collapsed, so he signed for Atletico Madrid. Many other clubs are looking to sign him on a free transfer, so Inter will have competition in the summer. Sevilla and his former club Ajax are monitoring his situation at Atletico Madrid. However, Suarez wants to end his career on a high note, so Inter seems to be a good choice.

Suarez has shown with Atletico Madrid that he is still a brilliant goal scorer. Inter have struggled to finish their chances in some games, and Suarez can solve that problem. However, he does not have the legs to start every game, so Inter can play him as a backup to Dzeko for a couple of years. Beppe Marotta is also planning to sign Scamacca, who will replace the Bosnian in the future.

Luis Suarez has scored 32 goals so far for Atletico Madrid in 72 matches after leaving Barcelona. Inter will hope that he will still be a quality asset if they sign him.