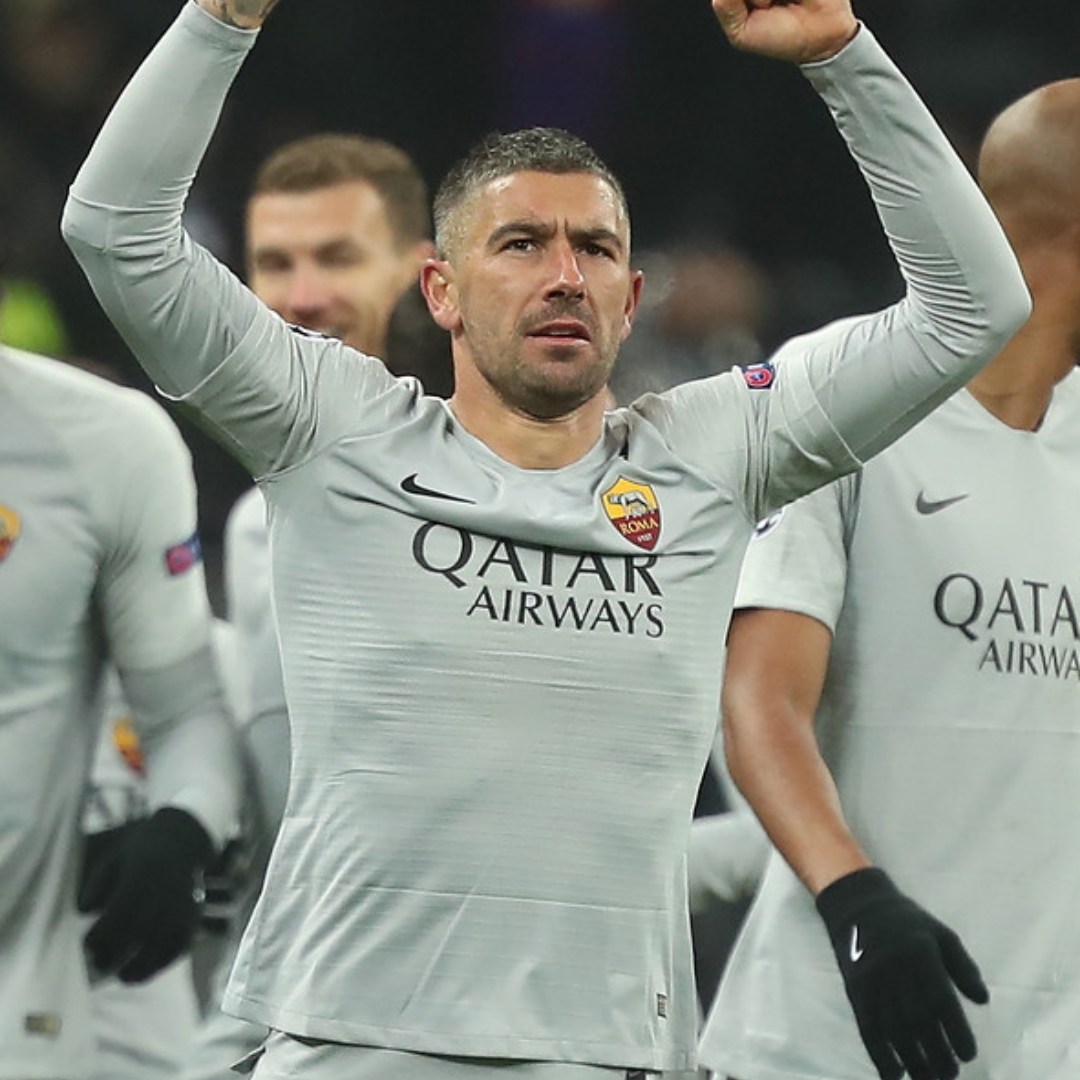 Inter’s new back-three will play the opener of the new Serie A season against Fiorentina on Saturday. Antonio Conte’s side will miss the services of Stefan de Vrij who is serving a suspension. Furthermore, the Nerazzurri will also not field Milan Skriniar into the defence.

Inter’s new back-three is likely to consist of new signing Kolarov, Bastoni and D’Ambrosio from left to right. The left-back and right-back playing as wide centre-backs will be interesting to see. As Inter have brought in Kolarov to play the wide centre-back role in the first place.

Reports suggest that the three players tried a number of different ways to operate during training. Although the Nerazzurri are desperate to have a good start to their season, defensive adjustments will happen. With Milan Skriniar in talks with Spurs and Inter looking to bring Nikola Milenkovic to the squad, there’ll be plenty of new lineups in the beginning. Antonio Conte likes his team to be defensively tight, but this season, it looks like a tough task. Achraf Hakimi is not the defensive wing-back D’Ambrosio is but he’s an exceptional attacker. Similarly, it’s still unknown if Kolarov can succeed as a wide centre-back, the role he also played in his Manchester City days.

Inter’s new back-three must have the old defensive acumen

Apart from the goals scored by Lukaku and Lautaro, Inter thrived on their back-three’s defensive acumen last season. The club is by far the best defensive unit in Italy at the moment. And the Nerazzurri’s success will depend on how well the team performs defensively this season. In such a scenario Antonio Conte will be keen to get his defence in order before the big games arrive. Inter will be playing Lazio, city rivals Milan and Juventus early in the season. Thus, Inter’s new back-three must perform well against Fiorentina to set up for bigger challenges when de Vrij returns.