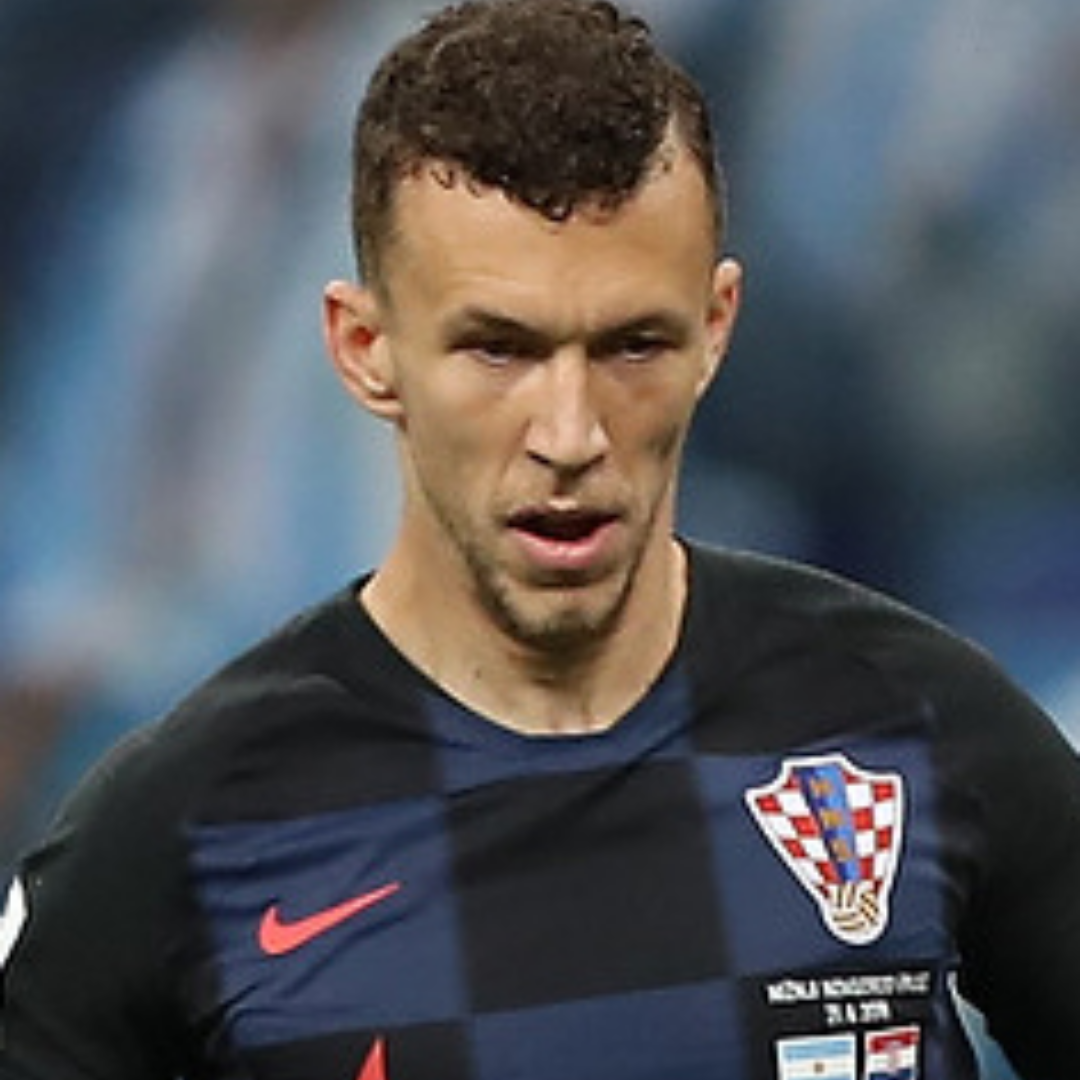 Ivan Perisic attracts PSG interest reports French outlet Foot Mercato. The French giants are looking to reinforce their attacking options. After Neymar and Di Maria’s suspension, the Paris clubs are short on options. Furthermore, Edinson Cavani’s departure is leaving Thomas Tuchel with even fewer options. While Ivan wants to stay at Inter, the club will jump on the opportunity to cash in on him. The Nerazzurri have a problem of plenty at the moment. With 37 squad members, Inter have one of the largest squads in Europe. As most of these players are expensive outcasts, this is taking a massive hit on the club’s wage bill.

Ivan Perisic spent the last season out on loan at Bayern Munich. The Croatian winger played a major role in the club winning the Champions League. Subsequently, this is attracting interest from the likes of Manchester United and PSG as Bayern did not exercise their option to buy him. But the Nerazzurri club will not loan him out for another term as PSG are hoping. Paris will have to churn out the cash to get their hands on him.

The 31-year-old cannot practically stay at Inter because he does not fit into Conte’s system. Antonio Conte’s 3-5-2 uses wing-backs instead of wingers. Although Perisic played as a left wing-back in pre-season friendlies no one knows if he can run back and defend.

Ivan Perisic has been very clear about staying at the Nerazzurri club. The Croatian can play the second option role at the left-wing. But the club is actively looking for a left-back to play the left wing-back role. Chelsea’s Emerson is Inter’s prime target but the club will not mind exploring other options. As Ivan Perisic attracts PSG interest the Nerazzurri management will look to cash-in on him. The club is already cash strapped and needs a few backups, getting rid of Perisic is not a bad idea. With United and PSG both in the race, Inter can easily churn out the €15M they want for the player.