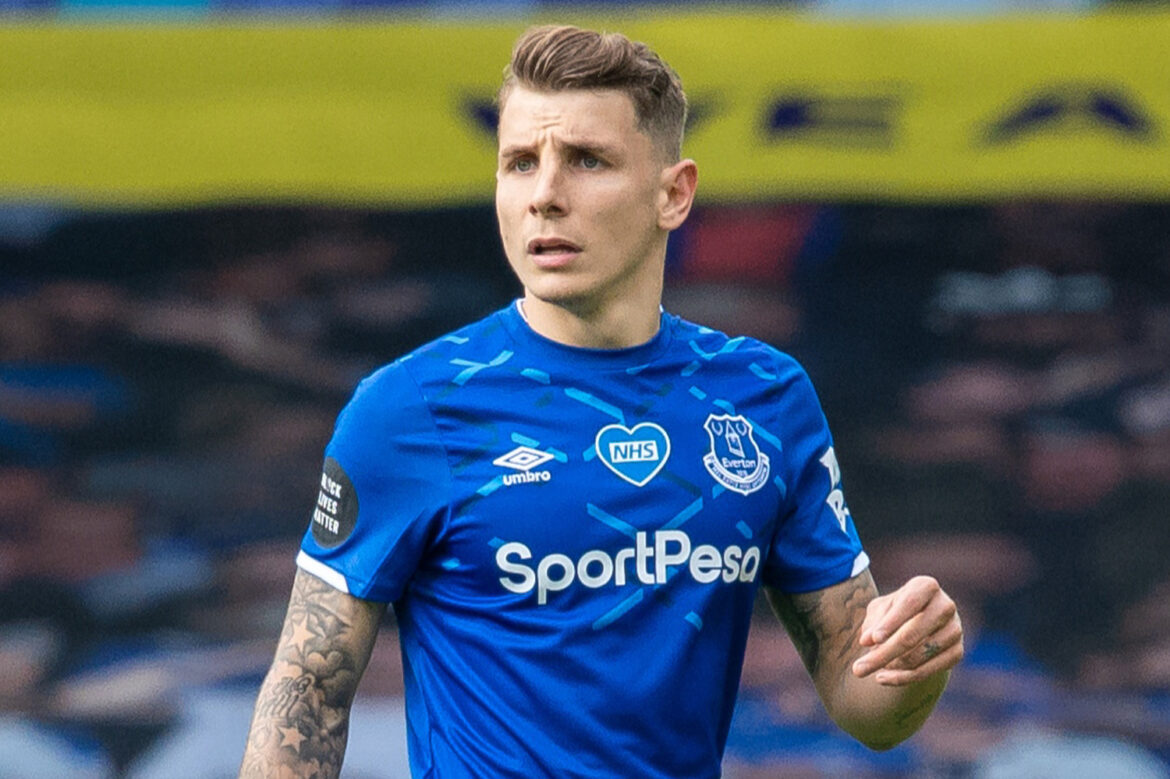 Lucas Digne to Inter as a replacement for Perisic. The Croatian’s contract will expire next season, and he wants to leave Inter. So, Inter are eyeing Everton’s left-back to fill that spot. Rafa Benitez got Mykolenko into the team and he prefers him over Digne. He signed a new contract this year as he wanted to help Everton in playing European football. But the Toffees are having a horrible season and are currently at 15th position. So, Digne would be looking for a move to Milan where he can get Champions League football.

Perisic does not want to renew his contract, as he wants to move to a new club. He is regular in Inter’s lineup, so it will be tough to replace him. Therefore, Inter are assessing other players already and see Digne as a viable option. Digne is an offensive left-back and can also play as a left wing-back in Inzaghi’s setup.

Coming from the youth academy of Lille, Digne has the experience of playing at a very high level. The French international has played 30 games for Paris Saint Germain and 29 games for Barcelona. He also has the experience of playing in Serie A as he played 33 games with AS Roma on loan from PSG in the 2015/16 season. He is still 28-years old so Inter can go for him. Many other top European clubs have their eyes on Digne. Chelsea also wants to sign him on a loan deal with a buy option as they want to sell Alonso next year.

Another club from Serie A are keen on him as the Old Lady are looking for Alex Sandro’s heir. They have made contact with Digne’s representatives as well. However,  the Nerazzurri are looking to sign him on a loan deal in January and buy him in the summer transfer window.