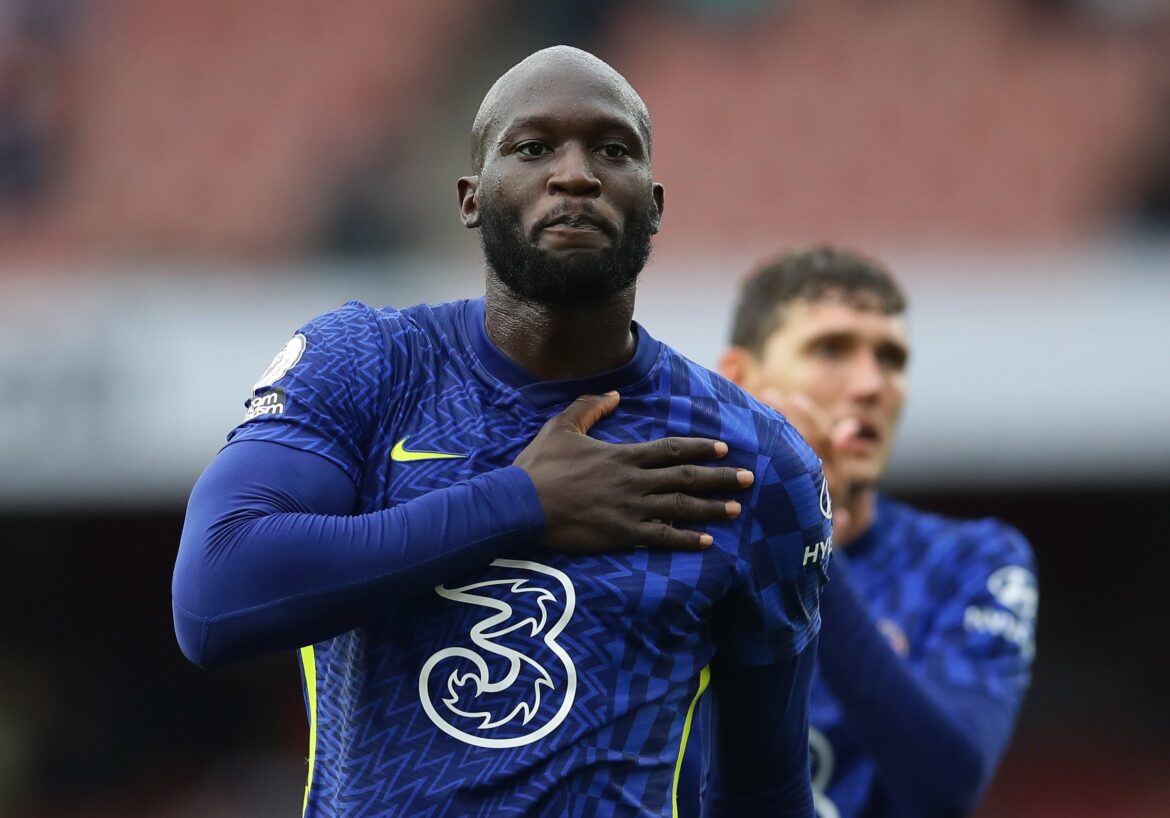 Will Lukaku leave Chelsea to join Inter again in the summer? The Belgian is having a tough time in West London as he is really struggling to adapt to Tuchel’s system. Also, he had some injuries, which has hindered his flow in-game, so he is not getting much game time at Chelsea. He could return to Inter as the Nerazzurri are planning a loan move for him. Also, Lukaku has said that he would love to return to Inter after some time.

Chelsea decided to go all-in for Lukaku in the summer as they needed a striker like him, but the move has not panned out as they would have liked. His return to Stamford Bridge has been disappointing, and the Belgian could stay for more years to prove his worth. But Tuchel seems to be sticking to Havertz more at the front even though he is not a number 9. However, Lukaku might be tempted to return to Inter, where he had the best season of his career.

Lukaku has shown his disappointment previously in an interview that Tuchel’s system does not suit him. The Belgian striker feels alone at the top, which has resulted in very few touches by him in some games. At Inter, he will have Lautaro at his side, and the Nerazzurri uses him as a focal point to get forward.

Inter are planning to sign a striker as they are looking to build a strong core for the future. Signing Lukaku permanently would be a step back. Hence, they are looking to get the Belgian on loan from Chelsea. Lukaku might find his form back, and Inter can have their Luataro and Lukaku duo at the front again. The Nerazzurri have also struggled lately, as they have failed to convert their chances in recent games.