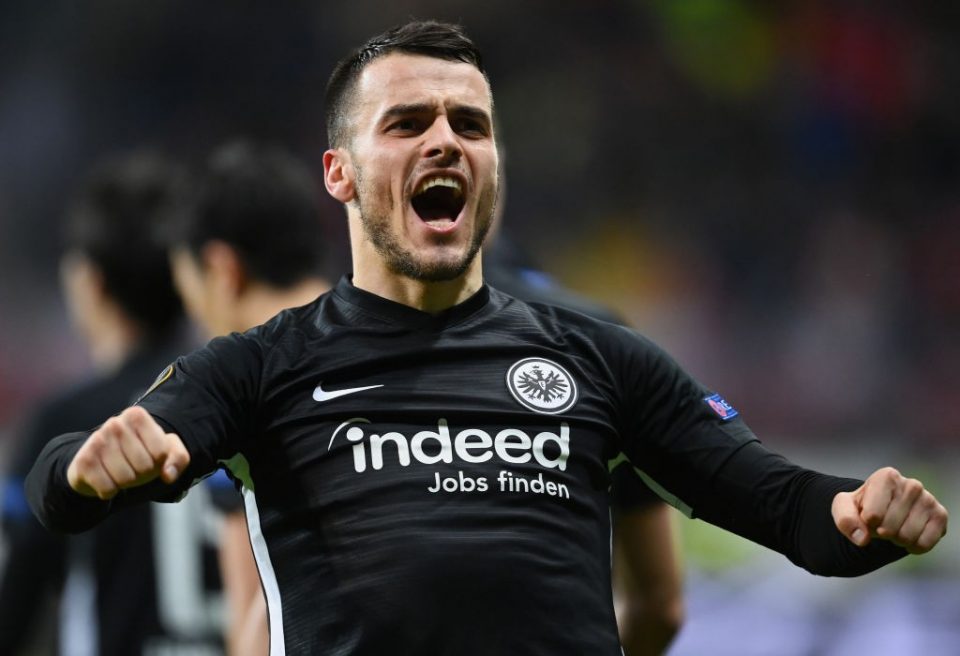 Filip Kostic can replace Ivan Perisic as the Croatian might depart next year. Kostic has been one of the best players for Frankfurt. The Serbian helped his team to beat Bayern Munich before the international break. He scored the winner and provided the assist for the first goal as Frankfurt managed to beat the defending champions. Perisic has been great for Inter as the Croatian creates a lot of chances. Also, he takes the burden off from Inter’s strikers by scoring some goals. He came from Bayern Munich on a free transfer and played a big part in Inter’s Serie A triumph after 11 long years. But he might leave next season as Inter will not give him another contract. He is 32-years old and he has big wages too.

So, Inter will be looking for his replacement next year, and they have Kostic on radar. He is an offensive minded left wing-back and can play inside as well. Kostic is capable of delivering quality crosses like Perisic and he likes to stay wide which stretches the opposition. His cut backs are accurate from his left foot and he will be a great replacement for Perisic.

Kostic can replace Ivan Perisic, Alonso is also on the list

Inter are looking at various left wing-backs and make a move for the one who will fit in their system properly. Another name on the list is Marcos Alonso. The Spaniard has revived his career under Thomas Tuchel who trusts him a lot and is giving him a lot of starts. Alonso fits perfectly in Tuchel’s back-3 system and hence Inter are looking to sign him. The 30-year old can play for a couple of years more.

Another name that is coming up is Carlos Augusto from Monza who plays in the Serie B.