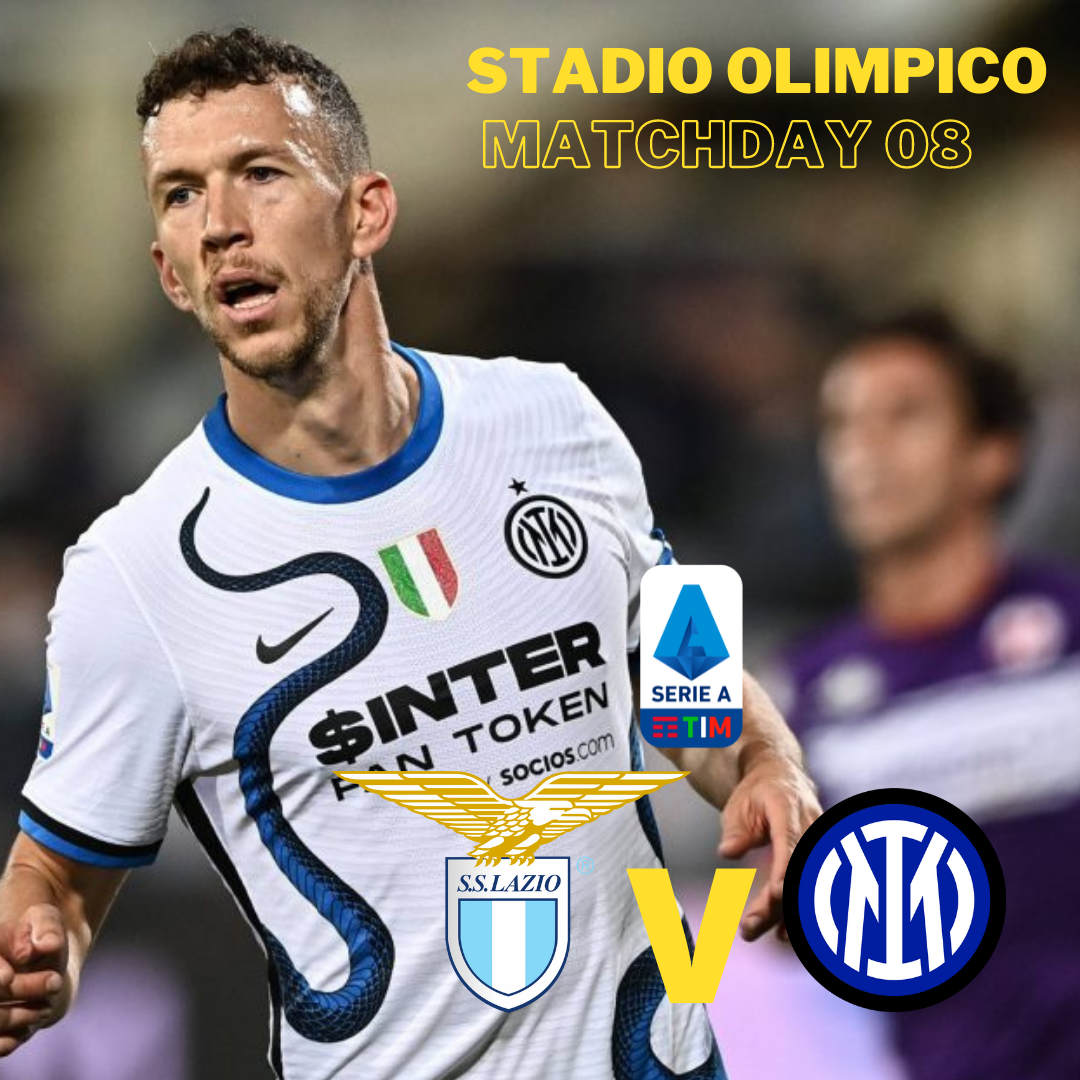 As Inzaghi prepares to travel to his old home with the Champions of Italy, the Lazio vs Inter 21/22 fixture can be a turning point for both clubs. While the Biancocelesti are experiencing a slow start to the campaign, Inter are unbeaten yet. Although the Nerazzurri have kept themselves from losing in the league, the performances have been rusty and unconvincing. Simone Inzaghi will hope to change that against a Lazio side that got thumped by Bologna before the international break. All in all, a win at the Stadio Olimpico can help Inter get closer to Napoli at the top of the table. In the same vein, if Inter drop points, it can result in a scramble to stay among the top four.

Inter are set to miss the services of Tucu Correa in this game. Who along with Inzaghi is coming back to his old club. In his absence and speculations about Lautaro needing rest, Perisic can start upfront with Dzeko. Inzaghi’s biggest headache will be the mid-week fixture against Sheriff Tiraspol in the Champions League. Sheriff, earlier assumed to be the weakest in the group has won two out of two games.

Inter on the other hand have only one point in their two encounters. The worrying fact is that Inzaghi’s men have looked tired in their Champions League fixtures due to the hangover from league games. With a lack of backups, we can see the likes of Gagdiardini and Vidal starting the game against Lazio to save players for the Champions League.

Samir Handanovic will start between the sticks with de Vrij, Skriniar and Bastoni in defence. It’s likely that Inzaghi keeps Dimarco and Dumfries for mid-week and starts Darmian and Perisic in the wingback roles. Barella, Brozovic and Calhanoglu will comprise the midfield. But it won’t be a surprise to see Vecino and Vidal start instead. Dzeko and Lautaro will make the strike partnership upfront.

Simone Inzaghi’s squad rotation skills are going to come in handy for Inter in this game. More importantly, he will be keen to win against his former club and put Inter on the path of consistency. Will Inter manage to break Lazio’s 16 matches unbeaten record at home? If they do, there’s a lot to gain out of it.