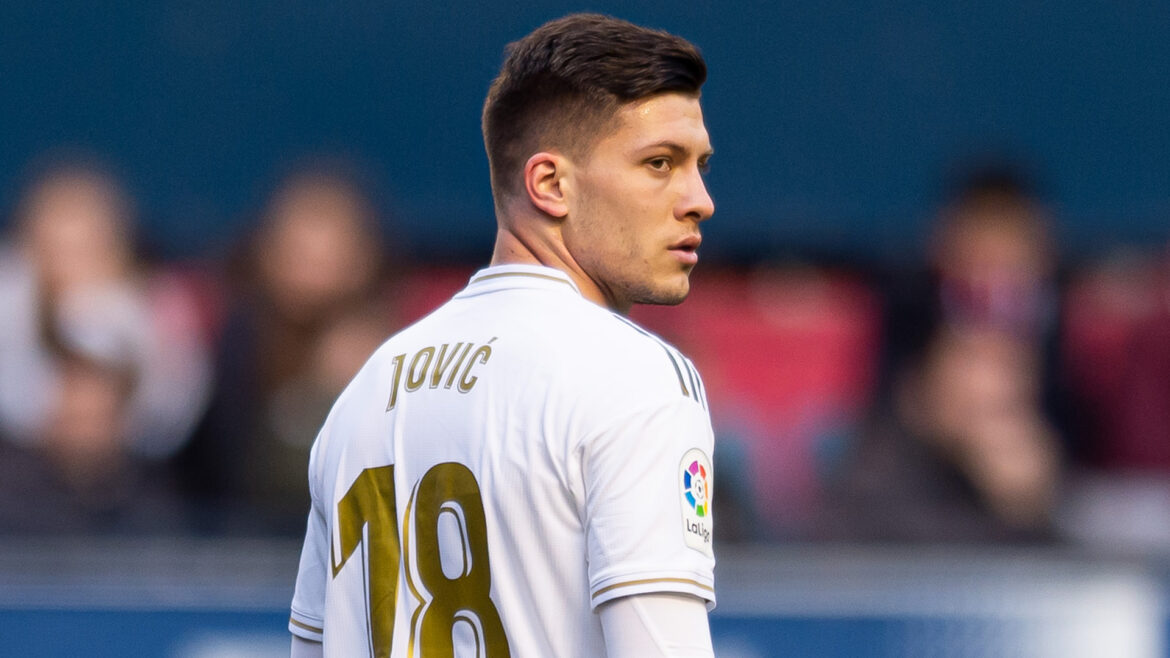 Luka Jovic can join Inter Milan this summer. Inter have already signed Edin Dzeko and they are looking for another striker who can give Inzaghi a rotation option. They already have Duvan Zapata and Anthony Martial on their radar. But Inter are looking to sign a player on loan for this season which both the clubs are not agreeing to. But Real Madrid’s striker, Luka Jovic is looking for a loan move this season. The Serian could play in a two-striker system as he had Rebic with him in Eintracht Frankfurt. The 23-year old wants to prove his worth as many pundits have criticized him for his poor performances.

The Serbian did not get many chances in Real Madrid. He has not been able to fit in Madrid’s team till now. He is always seen as a backup to Karim Benzema. The 23-year old did get some chances last year but he was not clinical enough. Also, he did not look confident in front of the goal. Jovic certainly has a lot of potential but he needs a team where he can get some regular game time and a team that remains patient with him. He is not a poacher so he can play alongside Lautaro and can buy some time for him by holding the ball. But Inter will have to give him some game time and Real would insist them to do that as well.

Luka Jovic can join Inter Milan for next season

Inter Milan might not be able to pay the wages of the Serbian as they are too high. Luka Jovic currently earns €4.8 million and Real will have to pay a part of that to secure the loan deal.

Real Madrid paid €60 million for him to Eintracht Frankfurt, as he had a breakout season with them.