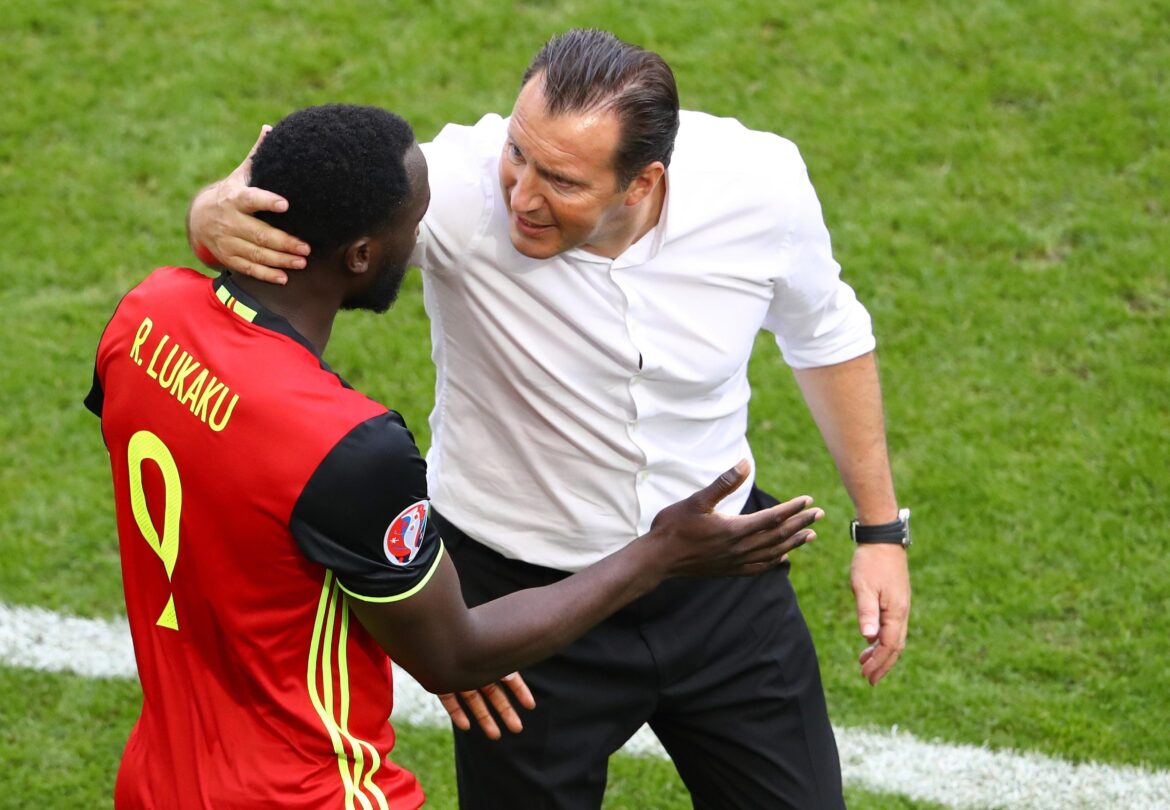 Lukaku has grown a lot at Inter Milan says former Belgium coach Marc Wilmots. Wilmots praised Lukaku’s ability to score goals. Although he said that Lukaku has grown as a whole in his time with the Nerazzurri. Lukaku was the MVP in Serie A and scored 24 goals this season. Further, his partnership with Lautaro has been extraordinary. And they are one of the best striker duos in Europe. Together, they scored 36 goals in Serie A. Lukaku started his career in football with a local club called Rupel Boom at the age of 5.

Further, he joined Anderlecht in 2009 at the age of 16. Lukaku has always been a consistent goal scorer. Thus, Anderlecht won their 30th Belgian title and Lukaku became the top goal scorer that season with 15 goals. In 2011, he signed a deal with Chelsea for €20 million with add-ons. However, he could not play with them and went out on loan to West Bromwich Albion and then Everton. Soon he signed a five-year deal with Everton. Talking about Lukaku’s time on loan, Wilmots said that those loan spells also proved to be a great addition to his success.

Lukaku has grown a lot at Inter, always been good at scoring goals

The consistency and form that Lukaku has in Serie A are continued in Euro 2020. Furthermore, the Belgian has scored 3 goals in the competition so far. Belgium has won all the matches in the group stage and will face Italy in the quarter-finals. While the 28-year old has always been known as an exciting player, his form at Inter has been the best at Inter.

Italian player Ciro Immobile praised Lukaku’s contribution in Serie A. He said that the league is lucky to have a player like Lukaku. After several financial struggles, Inter decided to sell Hakimi and keep Lukaku since he is a very important player for the Nerazzurri.