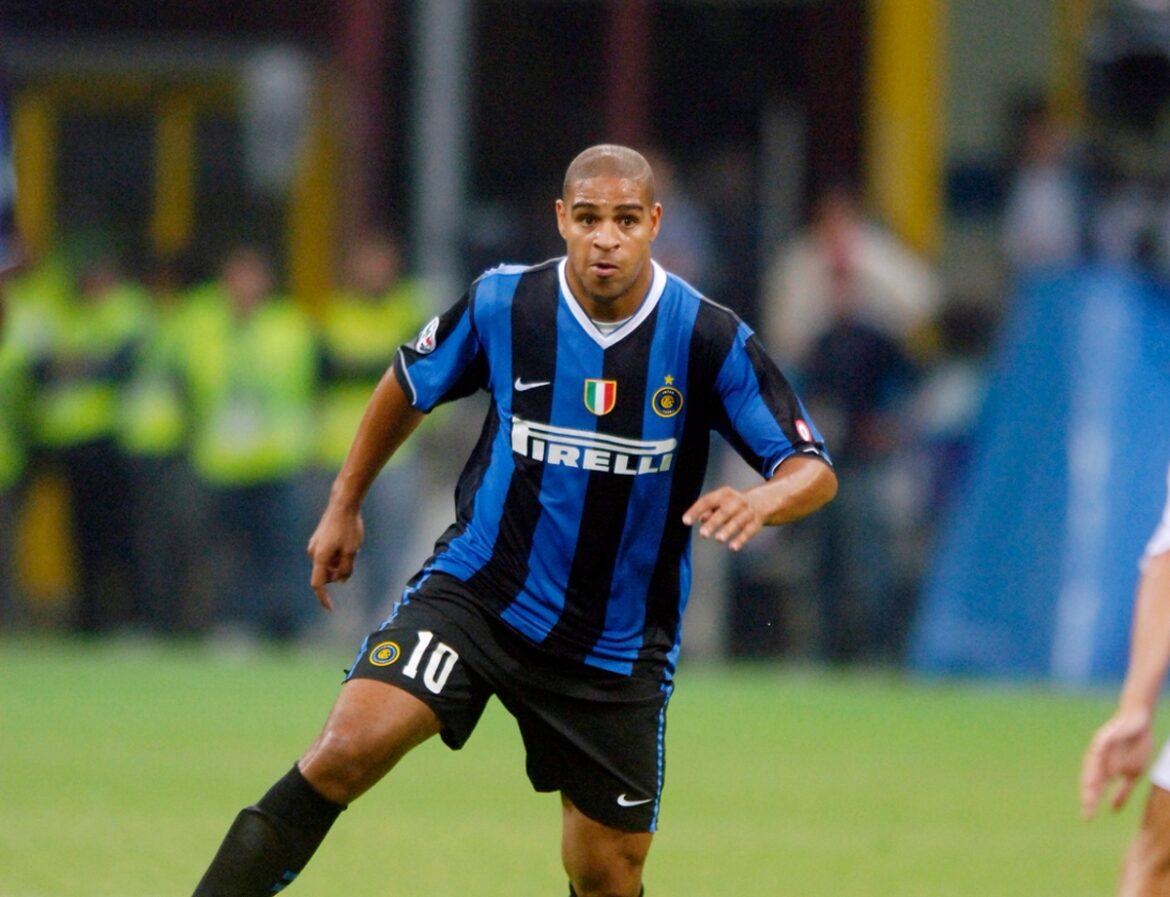 Inter’s ex-player, Adriano praises Lukaku as he feels that he is a fantastic player. Also, he congratulates Conte and his team for winning the Scudetto. The fans are over the moon because Inter have won Serie A after more than a decade. They have waited for so long and players knew that. Hence, they also celebrated on the streets with them.

Inter Milan have some huge financial problems. But they would like to forget about it for a moment when they get their Serie A trophy on Sunday after the Udinese match. Inter have also made a new anthem for the celebration. Adriano celebrated with his family too. He said to Fc Inter News.it on Tuesday. He said that Lukaku is a fantastic player and also a good person. Also, Adriano recently called him to congratulated him.

Lukaku has just had the best season of his life at Inter. He has 23 goals for Inter in Serie A this season. He has formed a great partnership with Lautaro. The duo is very lethal and have won many matches for Inter. Conte’s system revolves around Lukaku. He is the focal point and all the players look up to him to get up the pitch. He has great strength which helps him to hold the ball for long and make space for his teammates. The Belgian was criticised a lot in his time at Man United for his poor first touch, physique and reckless finishing. Lukaku has turned his career around after getting in at Inter. Even though Inter are in financial trouble, Lukaku can’t be sold by Inter. Adriano acknowledges that and hence he gave specific praise to him.

Adriano also sent a message to all the Nerazzurri fans that he loves them.