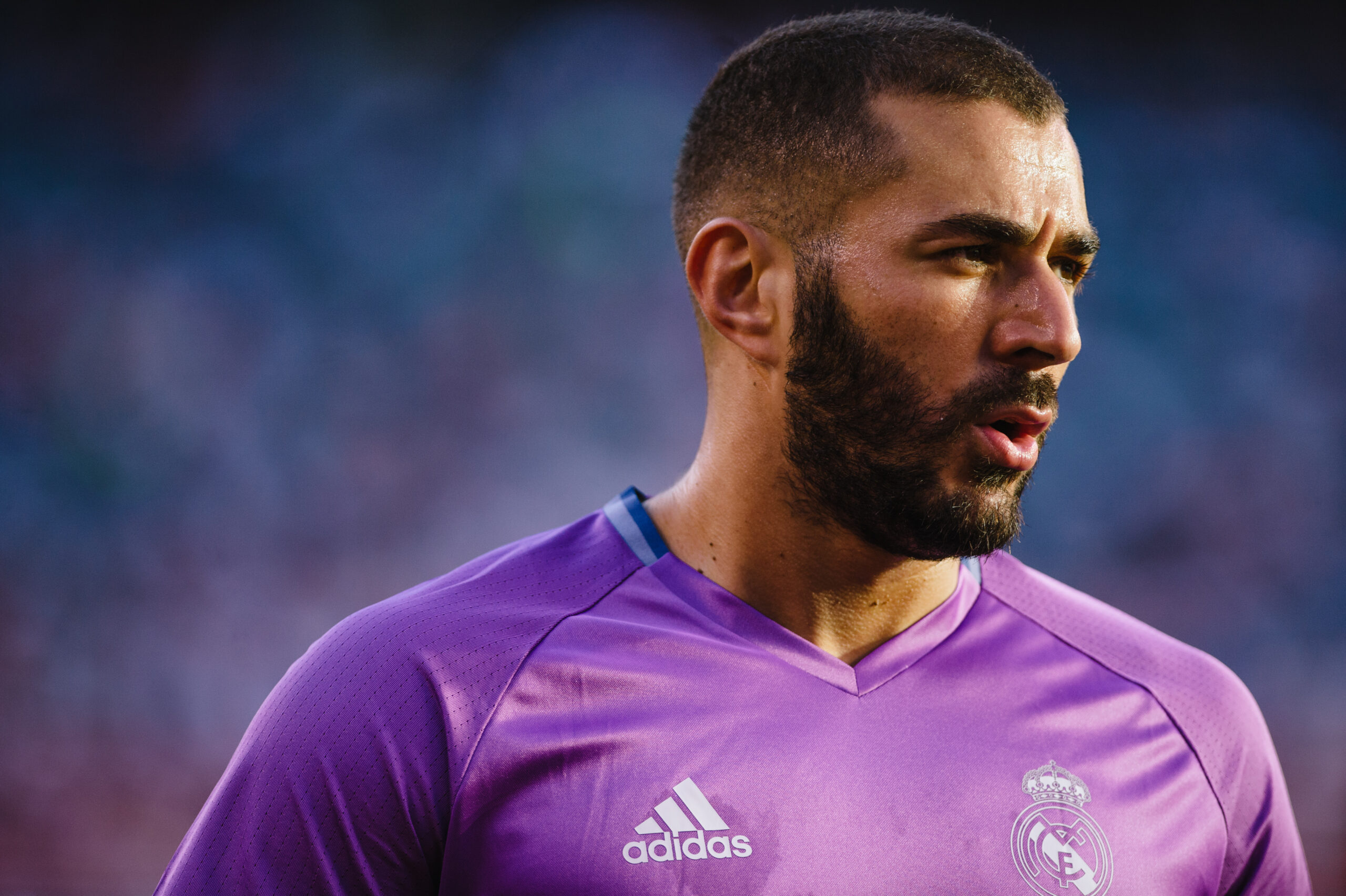 Lukaku has received a lot of praises from everyone for helping Inter win the Scudetto, but the Belgian says that Karim Benzema is the best striker. The Frenchman scores a goal in every 121.6 minutes in Laliga. While Lukaku scores in 127.2. But, the Belgian has had arguably the best season of his life with Inter. He scored 21 goals in 33 games this season. So this helped Inter a lot to win the Scudetto after 11 years. Also, all the fans are happy that he has hinted he will stay.

Benzema is having a stellar season as well. He has scored goals whenever Real needed them the most. He is one of the main reason that Real have a chance to win Champions League and Laliga. Benzema not only scores goals but also helps Real a lot in the buildup. He has 8 assists this season and has created many chances for his fellow teammates. So there is no surprise that Lukaku considers him the best. Even Zinedine Zidane considers him as the best French striker.

Lukaku now has a killer mentality after winning the Scudetto. So he wishes to use this mentality with Belgium in the Euro 2020. Lukaku said he will not give up easily this time. He hopes his teammates from Belgium also win titles. Players like De Bruyne, Courtois and Tielemans are also having a good season this year. Belgium have a quality squad for the Euros.

Conte used Lukaku in a way that got the best out of him. Subsequently, he made him the focal point of the team when he came to Inter. He holds the ball exceptionally well which gives other players space to run into. Lukaku has worked on his fitness a lot as well. He is quicker and it is very difficult for a defender to catch him once he’s away. It would be beneficial for Inter and Belgium if he carries this form in future