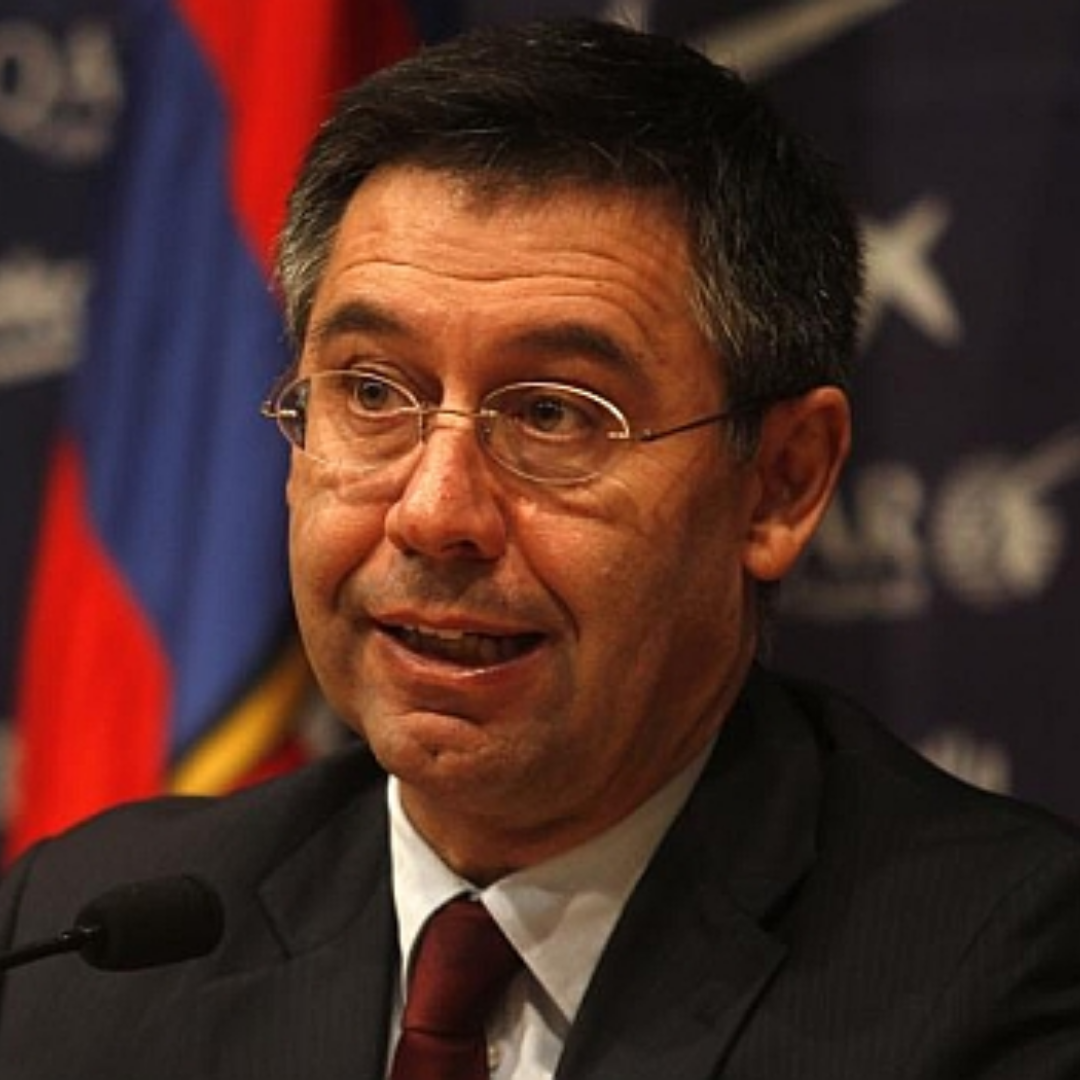 Lautaro Martinez to Barcelona move has been the talk of the town for a while. Goal reports Barcelona are preparing a final offer to bring Lautaro to Camp Nou. The Argentine forward is Barcelona’s prime target this summer to replace Luis Suarez. While the Blaugrana club failed to meet his release clause earlier, Lautaro has reportedly lost interest to play for Barca. With Lionel Messi trying to leave the club and the club failing to oblige has given Martinez all types of negative vibes. Furthermore, Barcelona is not the best club to be at right now. The Blaugrana have seen players like Ousmane Dembele and Philippe Coutinho fail at the Nou Camp. Countinho went on to play a part in Bayern winning the Champions League thrashing Barcelona on the way. Lautaro Martinez is pretty sure what kind of mess the Catalan club are at the moment.

If these problems aren’t enough for Barcelona, their previous failing to meet Lautaro’s release clause has put Inter off. Although the clause has effectively expired, Inter will not be cutting down on their price. The Nerazzurri club want Martinez to stay at the San Siro. Antonio Conte already has a good number of replacements to carry out and he won’t be looking to find a new striker right when the season starts. Moreover, Lautaro is in great shape and form while also being an amazing partner to Lukaku. Conte’s bid to win the Scudetto this season involves Lautaro Martinez in his plans.

Is Martinez to Barcelona impossible?

No, the striker wishes to eventually play for Barcelona someday. But, he isn’t willing to take the risk and go to a sinking ship this season (or the next). It’s very likely that Messi will seek greener pastures next season and this will put off Lautaro as well. Furthermore, it will be extremely difficult for Barcelona to make an offer around €110M. Inter won’t entertain anything under that for letting Lautaro go. The Coronavirus pandemic has made clubs cut costs and its highly unlikely that a transfer of that sorts will happen in this window. Even if Inter want to cash in on him, they know they’ll get better offers in the future. So yes, Lautaro Martinez to Barcelona is impossible with the final offer in the talks.