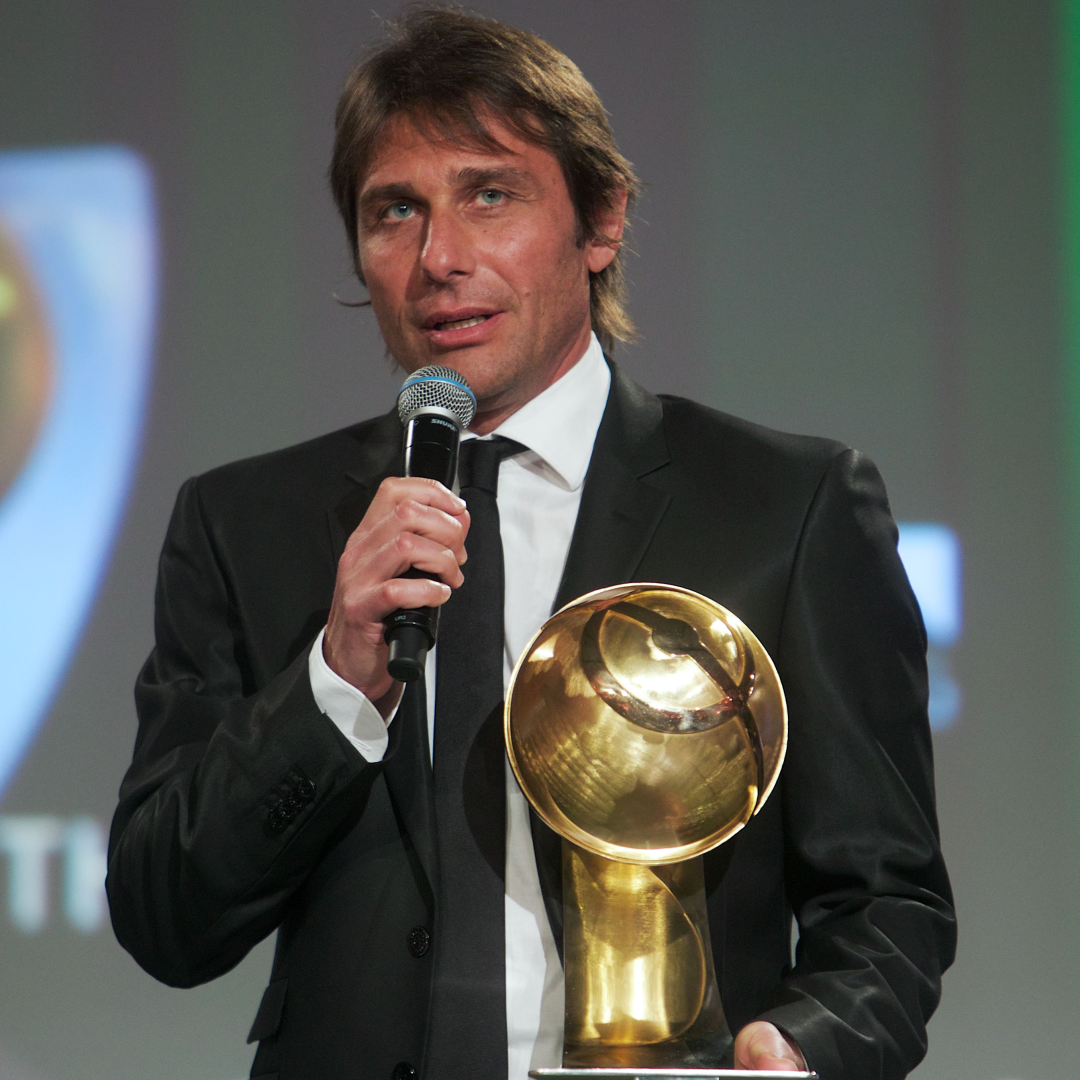 Antonio Conte’s pursuit for N’Golo Kante proves how much he believes in the player. Moreover, Chelsea’s €67M asking price hasn’t put off the Nerazzurri manager. Conte is betting everything on Kante reports Gazzetta dello Sport. The Italian news outlet further adds that the French National team coach, Didier Deschamps described Kante to be “Superior to others”. The report pretty much sums up how important N’Golo Kante is to Antonio Kante’s hunt for the Scudetto this season. Conte came under fire for losing the Europa League final and finishing behind a much fancied Juventus side in the Serie A.

Express reports that the Frenchman is reluctant to leave Chelsea for a new challenge. The midfielder has a great deal in place until 2023 to keep him at Stamford Bridge. The report further adds that Inter are also short of the €67M needed to sign him. The Nerazzurri are in a process to raise funds by offloading Joao Mario, Ivan Perisic and possibly Dalbert Henrique. On the other hand, Chelsea have spent on the upwards of €230M this summer. The club will be looking to offload players to balance the books themselves. But again, with Kante wanting to stay at Stamford Bridge it will be extremely difficult to persued him to leave.

Why Conte is betting everything on Kante to win the Scudetto?

If you’ve been following Inter’s pursuit for Kante you’ll know the French midfielder has been struck by injuries and his form is far from the best. Then why risk everything on a player who has no experience playing in the Serie A? That’s because N’Golo Kante powered Leicester to a Premier League title before moving to Chelsea and doing the same under Conte. The French midfielder suits extremely well to Conte’s preferred system. Furthermore, Conte is in no mood to spend on unproven players who’ll take time to fit in. Thus, Conte is betting everything on Kante because he can make the Juventus wall fall.