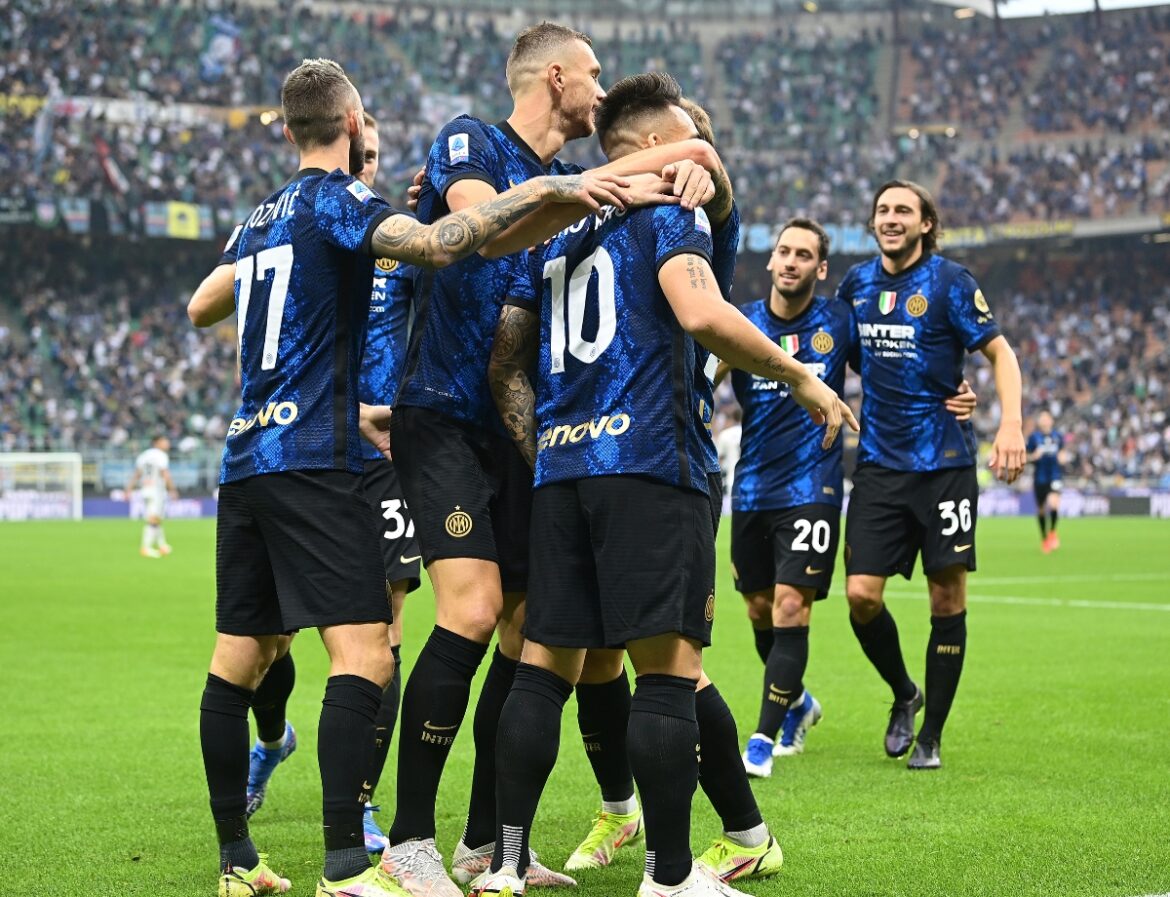 The Nerazzurri will look to increase their lead in Napoli vs Inter. The hosts are just one point behind Inter Milan. Inter are coming into this game with a 2-0 win against Jose Mourinho’s AS Roma. But they lost their last league game against their city rivals AC Milan. So, they will look to get back to winning ways in Serie A against the title contenders. Inter have strengthened their position since their last meeting at San Siro which Inter won 3-2. However, Inter players might have been fatigued as they faced AS Roma three days before.

Meanwhile, Napoli are coming into this match after a week-long break as they face Venezia over the weekend and won 2-0. The hosts have a perfect opportunity to go ahead, and the team has picked up form in recent matches. They have won their last four Serie A games and will be looking to continue with that momentum.

Simone Inzaghi will bring back some of his key players that rested in the AS Roma game. Lautaro, Dumfries, and Calhanoglu are expected to start the game. Although, the Italian manager will have to use Dimarco in place of Bastoni as he has an ankle injury, or he could shift Skriniar and continue with D’Ambrosio. Caicedo could feature in this match as well by coming from the bench.

Spalletti has some injury problems in his squad as Lozano and Ounas will go through fitness tests. Alex Tuanzebe is still recovering from his back issue, so he might not make it to the starting 11. Also, Napoli’s key defender Kalidou Koulibaly has just returned from the AFCON, and he might want some rest. However, with Lozano injured, Napoli will be relying on Insigne and Victor Osihmen for goals in this crucial match.