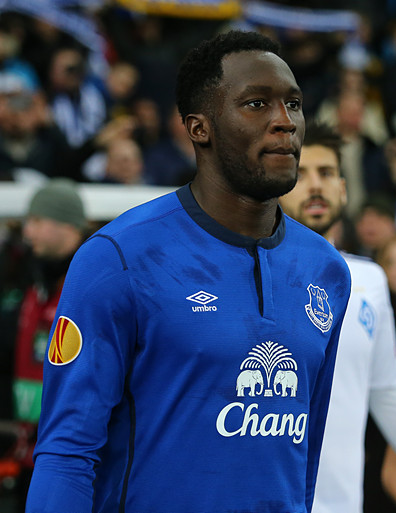 Lukaku says that the Nerazzurri can achieve a lot and are about to start a ‘new cycle’. Inter have won the Scudetto the last weekend and are now set to regain the dominance in Serie A. Lukaku feels this team has a lot of potential. He knows the team is struggling financially. But the players are set to give their all in the future.

Lukaku has had arguably the best season of his career at Inter. The Belgian has scored 21 goals in 33 games, and is second only to Cristiano Ronaldo who has 27 goals so far. Lukaku is a very important figure in Conte’s system. The whole team revolves around him. His importance can be felt in those games when he is not fit. He acts as a focal point and all of the players look up to him to move forward. He holds the ball really well which makes space for everyone and helps them to shrug their markers off. Also, he has 10 assists this season which shows that he creates many chances for the team as well.

Nerazzurri to start a ‘new cycle’ with this great team

There are some rumours that Conte might leave and go to Spurs or somewhere else. This can make things difficult for Inter. Moreover, Lukaku says that he is the best for him and has helped him a lot in improving and getting back to his best. Conte is happy here too. The Board will have to find a way to keep him. With Conte, the players are always ready for the match. They know what to do and get no surprises in the field.

Also, his system has worked really well and he has given every player a certain role. He also persuaded some players to come which has helped Inter a lot in developing.