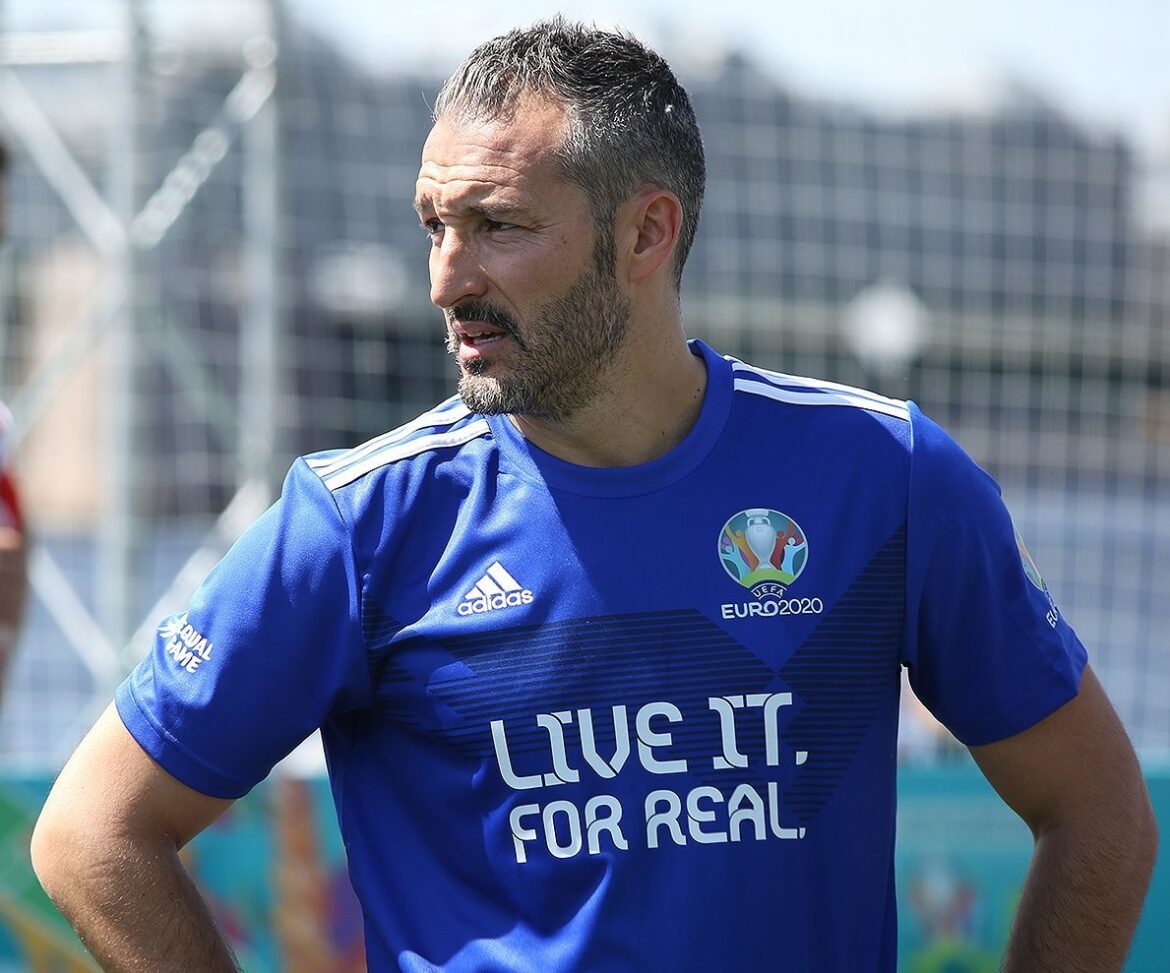 It’s not easy to be a referee in Derby d’Italia. Zambrotta said this to Rai Due. Inter lost in a controversial Derby d’Italia 3-2. 3 penalties were given in the match, 2 to Juve and 1 to Inter. Also, both the teams got 1 red card each. Although Juventus got it much earlier in the 55th minute. There were plenty of yellow cards too. So, it seemed that refereeing was not good enough. But, it is normal in a high voltage match like Derby d’Italia.

Also, it was VAR who took major decisions in the match. They made the decision to give those 3 penalties. It was a very vital match for the Bianconeri as they are fighting for a top 4 finish. Pirlo’s first season in charge has not been well. So, he would like to end his first season with a top 4 finish. Although it does look tough for them, but they can take some motivation from the win over Serie A winners.

Not easy to referee Derby d’Italia, says Zambrotta as he tries to defend Calvarese

There was plenty of action and drama in Derby d’Italia. First, Juventus got a penalty when they had a corner. Darmian took Chiellini down in the box as he got hold of him to stop him from going forward. Ronaldo scored on a rebound. Few minutes after that, De Ligt stamped his foot on Lautaro, who didn’t react at the start but still won a penalty for his team and Lukaku converted it.

In the second half, Inter were dominant and Bentancur got his second yellow after a challenge on Lukaku. It was a bit harsh on him, and hence Juve struggled to attack after that. In the end, after Inter equalised, Cuadrado got down in the box by Perisic, who made just so little contact and Inter lost the derby. So, Juve still have a bit of hope for a top 4 finish.