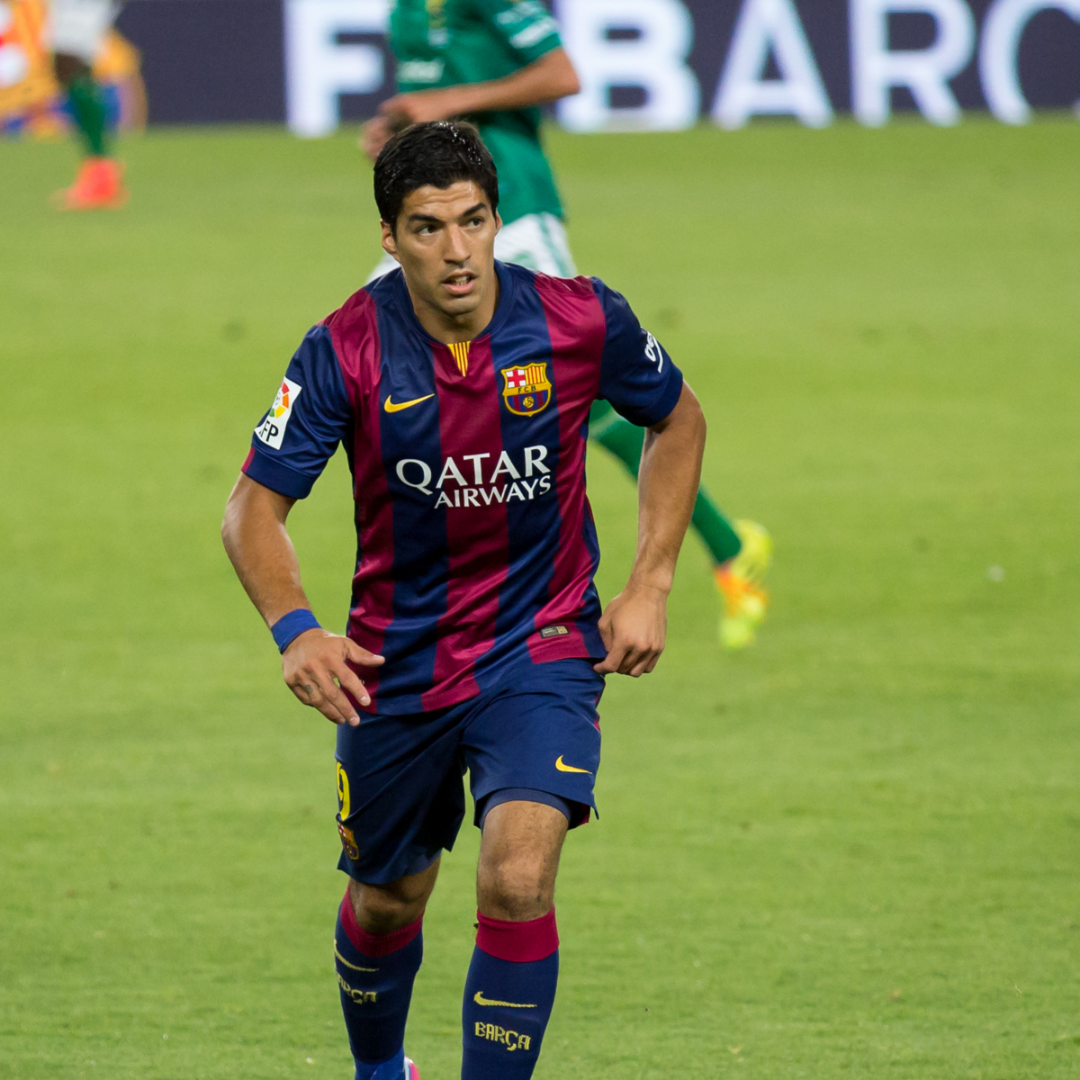 Suarez to Inter possible as Juventus move close to signing Edin Dzeko reports Mundo Deportivo. The report further adds that it’s highly unlikely that Suarez can join Juve anymore. This leaves only a few clubs who can afford his wages, Inter being among them. Luis Suarez is an outcast at Barcelona much like Inter target Arturo Vidal. Ronald Koeman wants Suarez out so that the club can sign young blood in his position.

This prompted his move away from Camp Nou in the first place. Luis and Barcelona both want a contract termination. But the Uruguayan wants his due salary in full which Barca are not in a mood to let go. This and a temptation to join Atletico halted his move to Juventus. The Turin based club instead went for Dzeko who’s vastly experienced in Serie A.

The only reason Inter will want to sign Suarez is for a backup position. Romelu Lukaku and Lautaro Martinez have a great partnership on the field. Breaking them up to bring a 33-year-old Suarez into the picture will be stupid. Conte and Inter are actively looking for a fourth striker with Alexis Sanchez being the third.

Suarez to Inter is a bargain or stupidity?

Luis Suarez is pretty much available for free. This will make many clubs interested in him as he’s a great player. But his sky-high wages should put off Inter. The Nerazzurri are rotating among Lukaku, Martinez and Sanchez for the two striker positions pretty well. All of them are lethal strikers great at their job. At this time bringing in an overpaid 33-year-old Suarez will be a stupid move.

A Suarez to Inter move will make other strikers scramble for game time. The Uruguayan will not come to the club to just be a backup for other forwards as he’ll want proper game time himself. This can massively disturb Inter’s well-oiled system. Moreover, the Nerazzurri will ideally steer past an opportunity to sign Suarez.