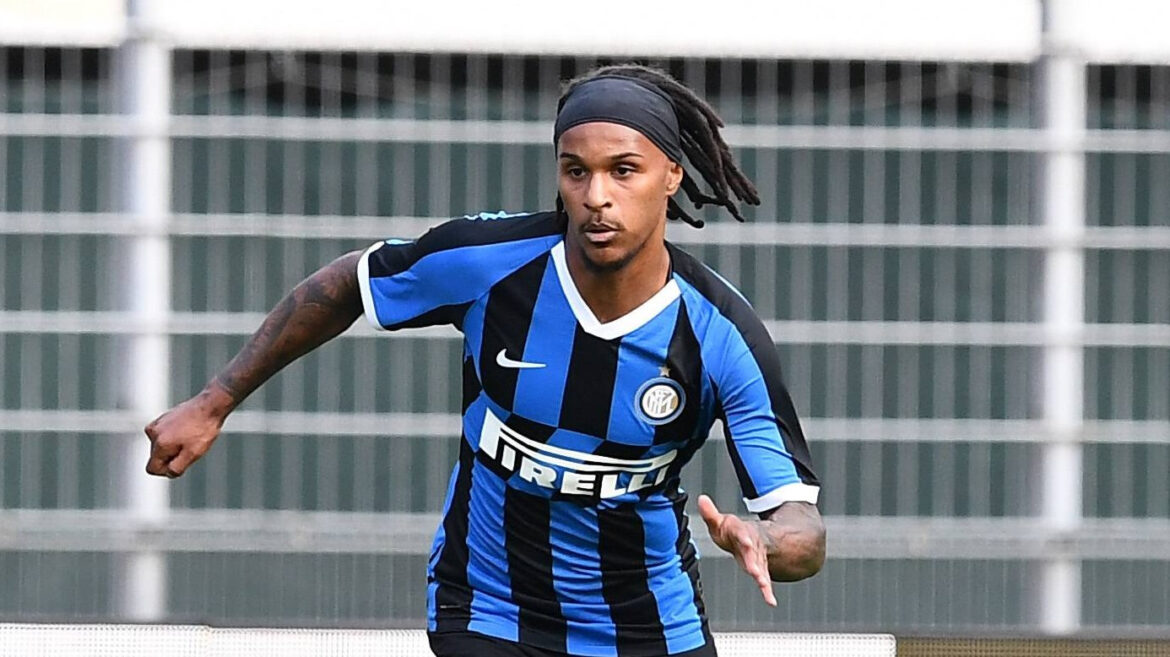 Valentino Lazaro will join SL Benfica on a loan deal with an obligation to buy for €8.5 million. It will be a two-year loan according to today’s print edition of Record. The deal will soon be completed as Inter want to sell him since he is not in Inzaghi’s plans and Benfica are keen to add him to their squad. The negotiations started yesterday and have progressed smoothly since then. Lazaro has been unable to make a place for himself in the Nerazzurri squad after joining from Hertha Berlin in 2019. So Inter are ready to sell him as several clubs are showing interest in him. Newcastle United and Benfica were two prime admirers of the 25-year old. And now it seems that the Portuguese side is close to complete the deal with Inter.

Lazaro wants to join SL Benfica as well as they have made it to the UEFA Champions League. They won against PSV Eindhoven 2-1 to qualify for Champions League. Also, Liga Portugal is now in the top 5 leagues of Europe and Ligue 1 is at 6th. Benfica could not win the league last season so they are looking to improve their squad and hence are close to signing the Austrian.

Valentino Lazaro will join Benfica on a 2-year loan deal

The Austrian has just made 11 appearances for the Nerazzurri and played his first game in October 2019. But he could not fit into Conte’s plans so he went to Newcastle United in January. He played 15 games for them and was impressive in his short stint. He managed to take his team to the quarter-finals of the FA Cup as he scored in a 3-2 win over West Brom Albion.

Newcastle wanted him on a permanent deal in this transfer window but Lazaro wants to join Benfica.