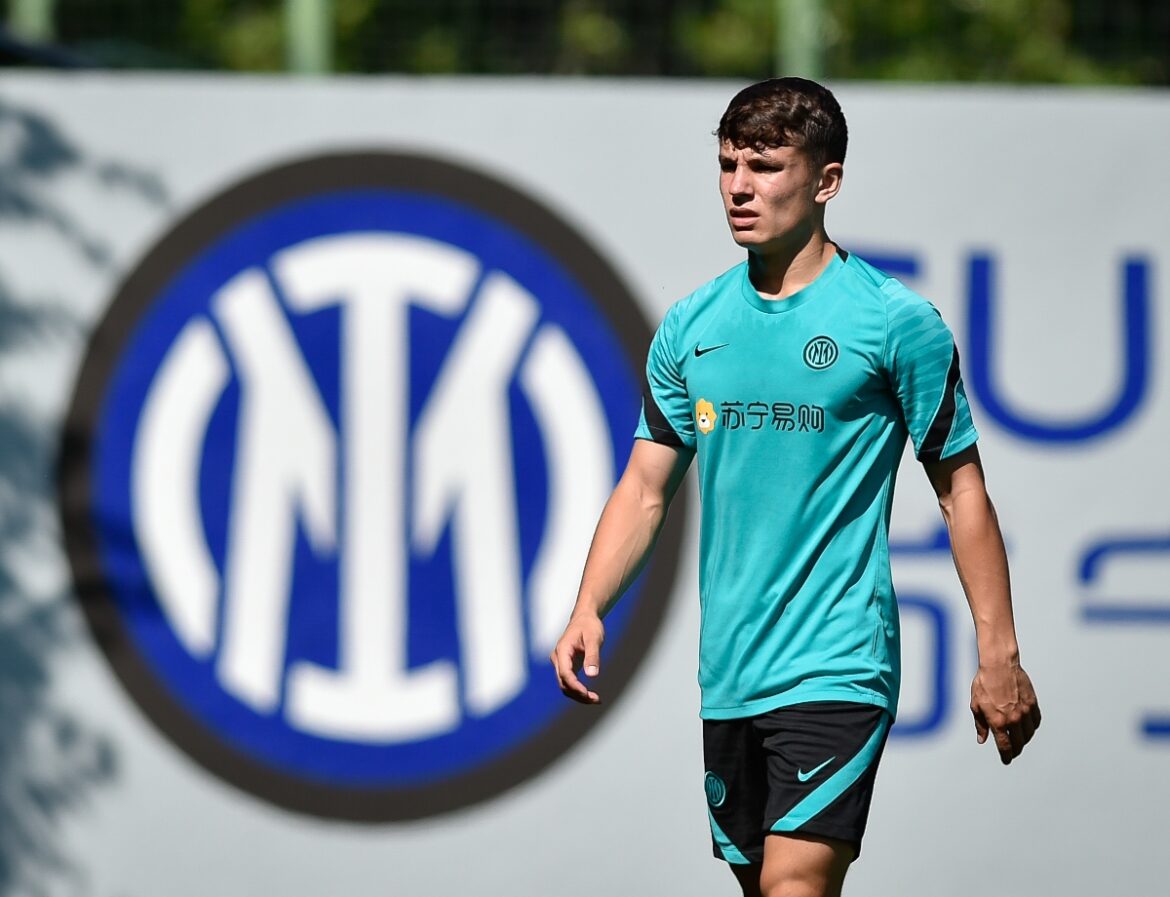 Who is Mattia Zanotti? The Italian defender made his debut vs Cagliari and played for about 8 minutes. But he impressed everyone in that short period of time. He created a chance but Sanchez’s shot hit the bar or else, he would have had an assist in his debut match. Inzaghi likes him and decided to give him a chance despite his young age. He was very happy and expressed his feelings on InterTV after the match. He can be proud of making a jump from the Primavera to the first team and playing for Inter at the senior level.

The match was almost over when he came on as Inter were leading 4-0. But his presence did not disturb Inter’s balance and he showed the quality he possesses in those few minutes. He was speechless after his debut and he thanked the coaching staff for allowing him to represent Inter at the senior level. Zanotti loved playing in front of a full San Siro stadium. He said that former Inter captain Javier Zanetti is his idol. Zanotti plays in the same position as Zanetti and almost shares the name with him as well. Inzaghi told him to play his natural game and not try anything else.

Who is Mattia Zanotti? Player profile:

Mattia Zanotti is an offensive right-back. The Italian is an all-rounded defender as he likes to go forward and help his team and come back to defend. Primavera’s coaches praised him as they think he has that explosive power in his legs. He runs up and down tirelessly and can cover the entire flank at this young age.

Zanotti likes to be a part of build-up play and create chances for his teammates. He also has a knack for scoring goals as he pops up in the box. But, he has to improve on his 1v1’s as he fails to contain the opponent who runs at him. But given his age and his quick learning ability, Zanotti can certainly improve on that.