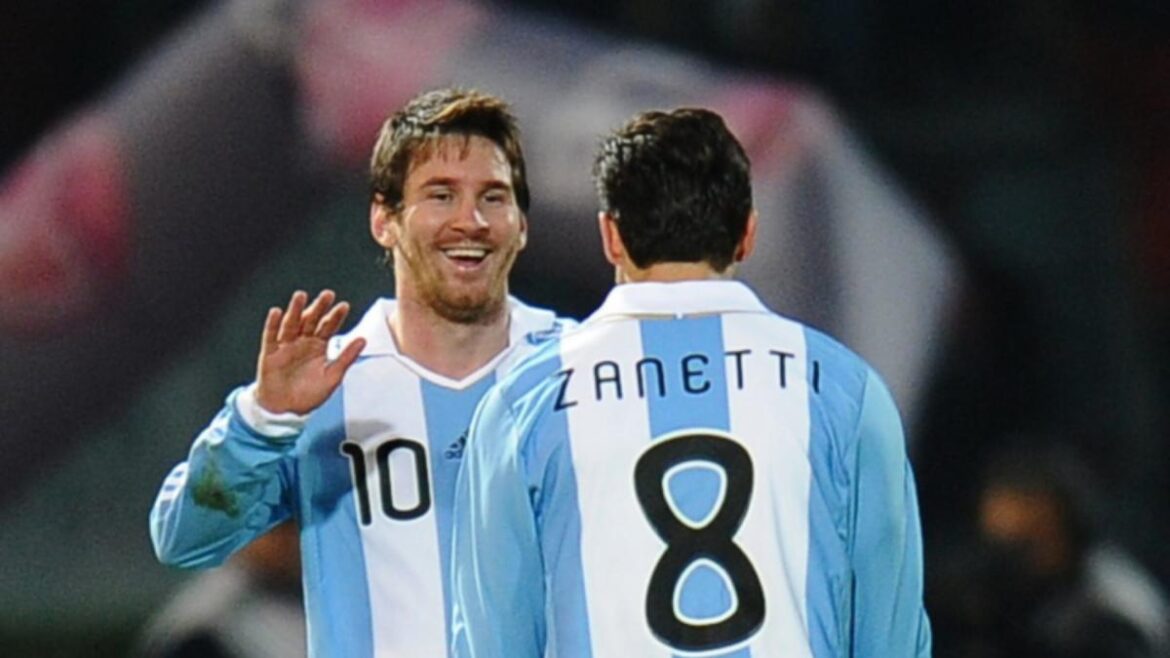 Javier Zanetti talks about Messi and his transfer saga in a recent interview. Lionel Messi left FC Barcelona in the summer transfer window and Zanetti tells why Inter did not approach him. The vice-president of Inter said that Inter were in no position to buy a player like him. Messi has huge wages and Inter were in financial turmoil in that period. So Inter did not make a move for the Argentine. Also, Inter did not expect Messi to leave Barcelona after so many years. The Argentine then joined Paris Saint Germain on a free transfer while Inter had to sell some key players in the window.

The Nerazzurri were struggling to pay the wages of players as the pandemic had a huge impact financially. So signing Messi would have hindered the future of the club. Inter had to sell Hakimi and Lukaku to generate revenue and that is why Conte decided to leave as he wanted his key players to stay. Lionel Messi would have elevated the team but Inter decided to value their future. So, they brought in Inzaghi and signed some players. The Italian has done a good job in filling the spaces left by Lukaku and Hakimi as Inter are at the top of Serie A.

Zanetti talks about Messi and Lautaro

Messi has signed a contract with Paris Saint Germain till 2023 and he has an option to extend it by one year. He has helped the French side in qualifying for the round of 16 as he scored 5 goals. However, he has only 1 goal in Ligue 1 as he is trying to settle in a new league. Zanetti also talked about Messi’s Argentine teammate, Lautaro Martinez. He said that despite renewing his contract, many European clubs are after him.

Lautaro has scored 11 goals in just 16 matches in Serie A and this has helped Inter to get the first spot.