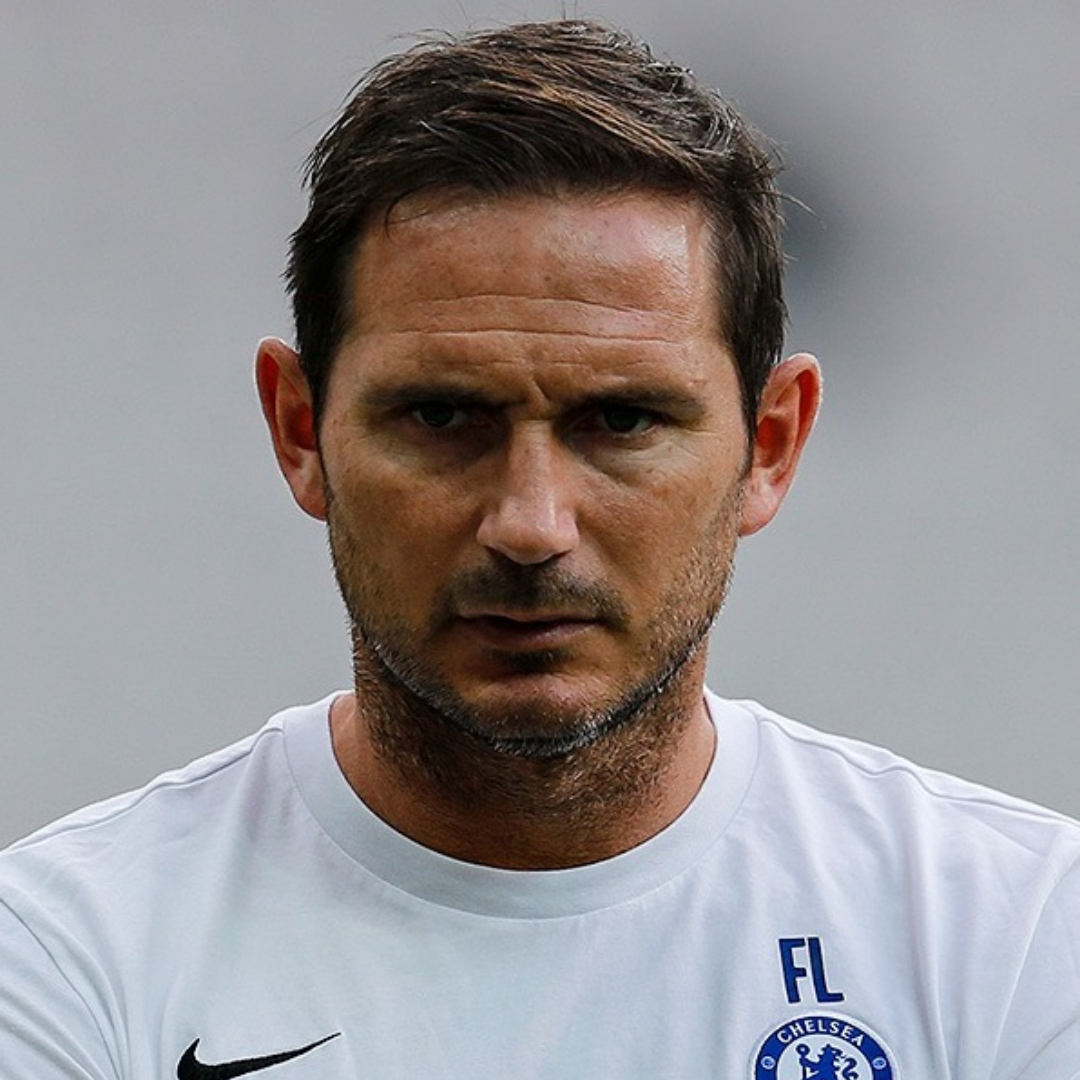 Chelsea ready to sell Kante to Inter suggests a report in Daily Star. The report further adds that Chelsea’s pursuit of Declan Rice and their enormous spending spree this summer will make way for Kante’s sale. Rice if signed will play the role of a central midfielder which Kante plays at the moment. And the excess of €230M spent in the window will force the club to make a big sale before buying to manage the FFP.

N’Golo Kante excelled at Stamford Bridge after Conte brought him from Leicester. But, with Conte’s departure, the French midfielder was played in a more attacking role by Sarri, this marked the start of Kante’s decline. Frank Lampard also plays Kante in a central midfield position. The World Cup winner only played 20 games for Chelsea last season. Apart from positional woes, the Frenchman remained injured for a good part of the last season.

N’Golo Kante is desperate to find his form and reclaim his glory. But, it’s highly unlikely that Lampard will play him in the position he prefers. On the other hand, Antonio Conte is more than willing to revolve his plans around Kante. Reports suggest that the two share a very good relationship on and off the pitch. Furthermore, Kante powered Conte’s Chelsea to the Premier League crown in their time together.

Chelsea ready to sell Kante, but can Inter buy him?

Inter are cash strapped at the moment. The club spent big last summer, thus have to cut costs this time. Suning and the management are very clear on N’Golo Kante, sell before making any big money buys. There are a good number of Nerazzurri players on the transfer list this summer. Rajda Nainngolan is pursuing a move to Cagliari along with Diego Godin. Then there is Eriksen who insists on staying but is on the list less than a year after his arrival.

Chelsea ready to sell Kante but the Frenchman wants to stay at the club. If that isn’t enough, the club will only entertain offers around €60M. At the moment, Inter will need to offload players at very good prices to meet this demand. But, Antonio Conte is very keen on Kante being his main man in a bid to win the Scudetto. Thus, Inter can make a move for him anytime once they offload some players.