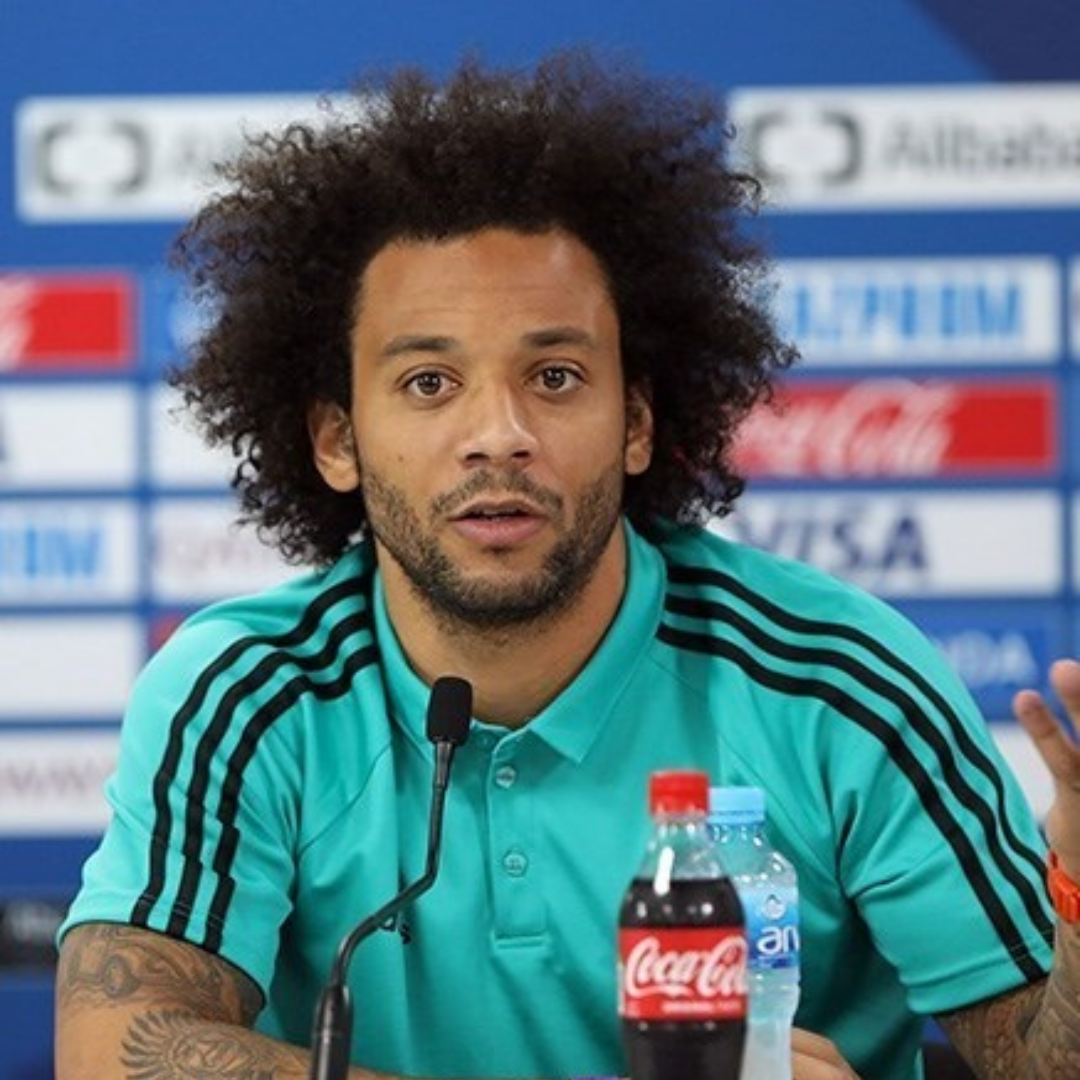 Marcelo to Inter move is possible reports AS. The Real Madrid left-back is one of the best players in his position. But with the arrival of Mendy at the Bernabeu, Marcelo is not the first choice anymore. Marcelo has a good 509 appearances, 38 goals and 95 assists to his name at Real. According to AS, currently, Juve and Inter are in talks with the Brazilian. Furthermore, Inter are very keen to bring in someone for the left-wing back position suggest reports. This proves the fact that Kolarov will play as a wide centre back in Conte’s line up.

Marcelo can be an amazing addition for Inter’s bid to win the Scudetto. But, his €8M per year salary is not only too high for Inter but for Juve as well. Furthermore, the Brazilian will be 33 soon and a bit too old for Conte. Conte is known for extreme training sessions which are very physically demanding. If that’s not enough, the Italian has put in place a system that demands a lot of running from wing-backs. The other problem that can arise with Marcelo is his declining pace. The Brazilian is still quick enough to make the starting lineup but you never know if he will still be quick next season.

One of the few positives of signing Marcelo is his experience. The left-back has won 22 titles in his Real Madrid career so far. And Antonio Conte is keen on bringing in winners into his squad.

Marcelo to Inter move possible but what are the alternatives?

Marcelo to Inter move will only happen if the left-back takes a considerable downgrade on his salary. Or if Real Madrid let him leave for free as he is valued at €16M as of now. Anyway, Juve are the frontrunners to sign him, as he’ll want to play with Cristiano again. If by any chance he’ll want to come to Inter, then it will be for Conte’s system that makes wing-backs very interesting to watch. Inter on the other hand have other targets like Chelsea’s Emerson in their sight for a while. All in all, Inter need to look for someone who is of Achraf Hakimi’s quality and pace to be useful in a system that provides quick attacks.