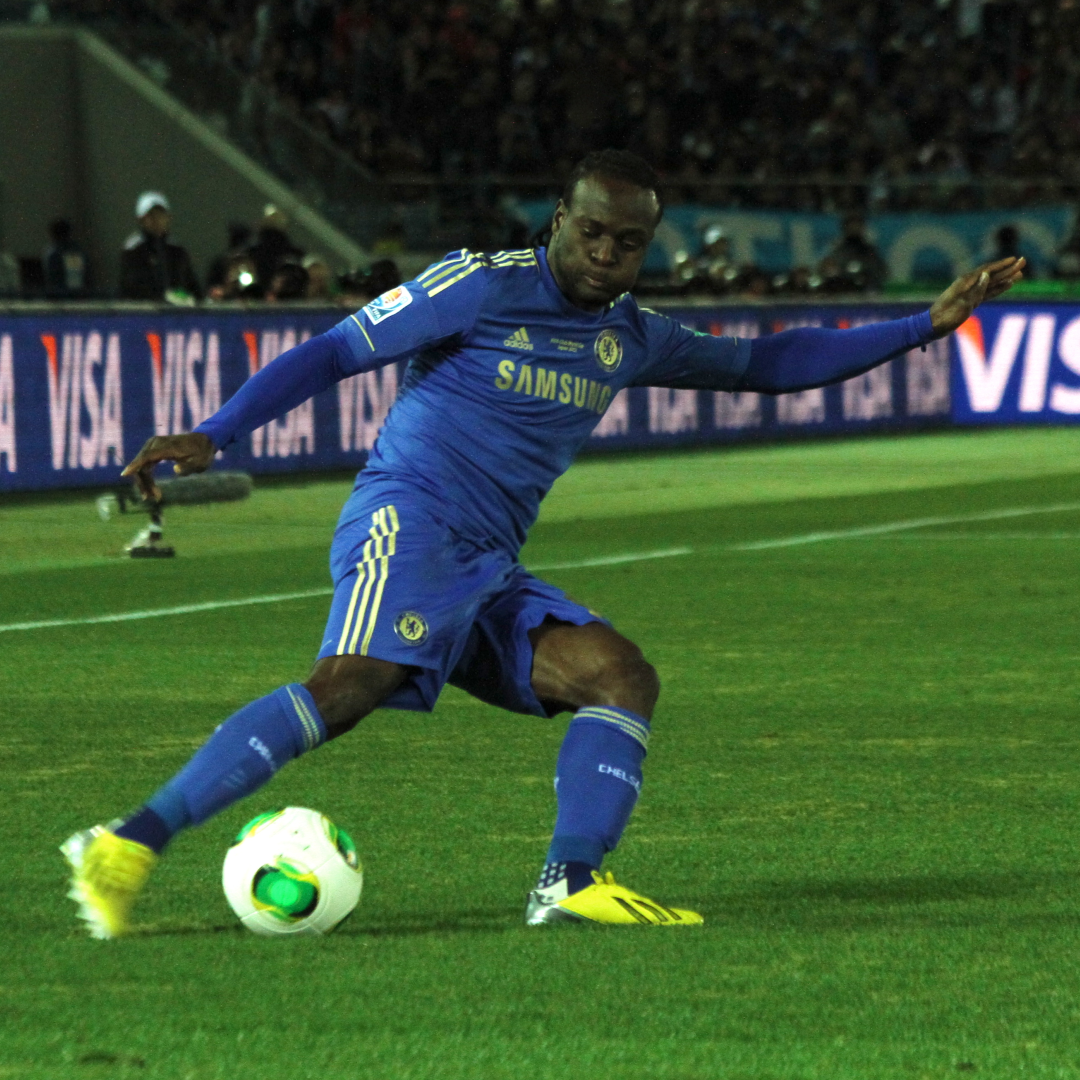 Suning blocked Victor Moses move on deadline day according to a report in Tuttosport via Sempre Inter. Antonio Conte was considerably keen on bringing back Moses after his loan spell at the club. While the winger might not have started games for the Nerazzurri, his status as a super-sub is what Conte desired. But, the move did not go through as club owners Suning did not give a green light for it.

Antonio Conte has been demanding to say the least in this window. The Nerazzurri manager almost quit the job before a meeting with the club President who reassured him. The former Italy boss is under massive pressure to deliver the Scudetto this season. While his desire to bring N’Golo Kante to the San Siro was not fulfilled, he got reunited with Arturo Vidal in this window. But, Victor Moses is more of a luxury that club President Steven Zhang will not want to spend on. Inter already have Achraf Hakimi, Ashley Young, Danilo D’Ambrosio and new arrival Matteo Darmian to play the position. Yes, Moses will cost only around €6M but Suning are not willing to spend unnecessarily.

Inter’s squad strength has come down to 27 from 37 as the window came to a close. The Nerazzurri had to strike rapid loan deals to send prospects out for game time. The window also witnessed the departure of Diego Godin to make space for others.

When Suning took over the Nerazzurri club, many thought this will start a Manchester City like transformation. But Steven Zhang has time and again proven that he’s not a sugar daddy. The club has certainly performed well since the acquisition and club affairs have been well thought out. Inter will not go to the market and spend €200M for a couple of players. That’s not the model Suning believe in and rightly so. At the start of the window, club Vice President and Nerazzurri legend Javier Zanetti made it clear that the club will not bring in new players before offloading some.

Suning blocked Victor Moses move because it was an unnecessary demand. Steven Zhang doesn’t shy away from breaking the bank as the club did for Lukaku. But, the club has become more of a cautious spender which is good for the future of a club that has a financially messy recent history.