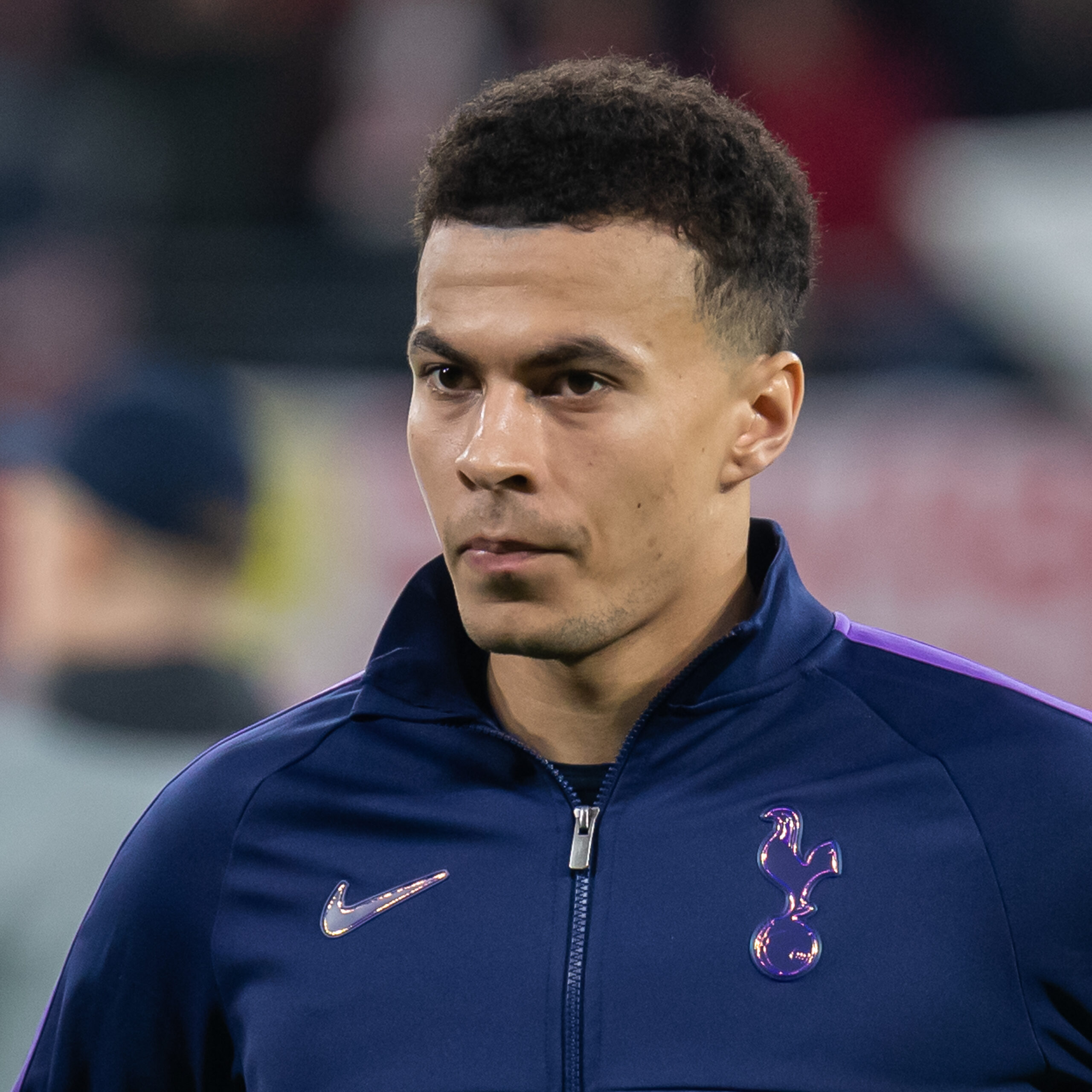 Inter are after Dele Alli along with Real Madrid reports Four Four Two. The report further adds that the English midfielder is out of favour at Spurs. Jose Mourinho is often reluctant to start him in important games due to his inconsistency. Alli is an immensely talented attacking midfielder who has played a major role in Tottenham’s success over the years.

Dele can cost anywhere between €60-80M to the Nerazzurri. More importantly, Inter are not willing to spend that amount in this window. The only player Inter will splash that kind of cash on is N’Golo Kante. Also, Javier Zanetti has publicly stated that the club needs to offload players before making any big money buys.

The Nerazzurri are willing to part ways with Christian Eriksen less than a year after his arrival. But, it’s highly unlikely that they’ll find any buys for the Danish midfielder. Also, Eriksen is keen to prove himself at the club and can rediscover himself. Honestly, he does deserve a second chance this season after the rollercoaster he went through. Furthermore, Antonio Conte’s prefered 3-5-2 allows only one attacking midfielder. Arturo Vidal’s arrival will fill that position.

Inter are after Dele Alli but is he a nice bet?

Dele Alli can be a class act, but not every time he walks out on the field. He’s a player for the future but that’s not what Conte wants. Antonio Conte is adamant on winning the Scudetto with Inter this season. He’s accumulating players with experience and who suit his system the best. Conte is building a team for this season and maybe the next one.

Honestly, Dele Alli doesn’t fit in Antonio Conte’s plans well. The Nerazzurri squad is already swelling with 37 players. Subsequently, club President Steven Zhang wants to offload a good number of players before bringing in Conte’s preferences. If Inter are after Dele Alli, there are things that just don’t add up.